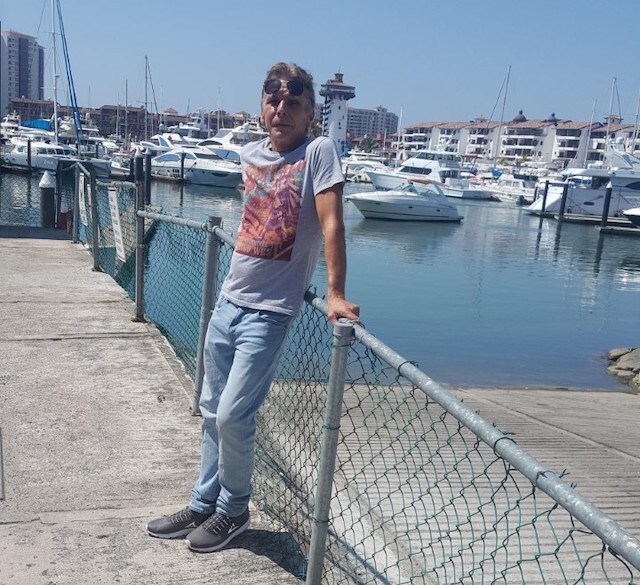 A Kelowna man’s story of trying to return home from Mexico may serve as a warning to those thinking about leaving the country any time soon.

Randy Scott, 59, says he flew to Mexico on Dec. 18 with plans to return three months later. While there were travel advisories in place at the time, direct flights were still in the air. “There wasn’t anyone telling me you couldn’t go.”

While in Mexico, his brother started to lose his fight with cancer. Scott attempted to return home on Feb. 20 to join family for his brother’s medically assisted-death.

Unfortunately, problems with receiving the results of the COVID-19 test he required prior to boarding his flight home resulted in him missing his flight. He was further delayed with challenges in booking his hotel quarantine room. Another attempt on Feb. 24 was rejected due to problems with his submitted quarantine plan and Scott missed his brother’s death.

Castanet News spoke with Scott on Wednesday while he was in a Toronto hotel for his mandated quarantine. He still wants to return to the Okanagan to be with his brother's widow.

“Most of her support people have come and gone,” he said.

“The whole infrastructure for the handling of this is very deficient, in my mind. If it was a business of any sort… they’d fail horribly,” he said. “There is nobody to call to, nobody responds to any emails.”

Scott described the contracted security staff at the hotel as “very militant” and "abrupt.”

He was initially allowed out of his room three times a day to smoke, but he soon ran out of cigarettes and was not allowed to buy more from the hotel lobby. When he tried to venture outdoors, during his designated time to smoke but without cigarettes, security ordered him back to his room.

“I equate this to jail, honestly, although it's a nicer room than any jail I’d expect,” he said.

Scott did have “high praises” for Canadian Red Cross workers who were helping with food and medical needs of those in quarantine.

He also said staff at the airport conducting the testing were “very nice about it, almost apologetic.. not hard-ass people at all.”

Scott says he has now spent a small fortune in missed flights trying to return to Canada in addition to the roughly $2,000 for the hotel quarantine. He believes exemptions should be available for some on compassionate grounds, such as a funeral.

Right now the federal government allows exemptions from quarantine for those who provide essential services, to maintain the flow of goods and services, those who are receiving medical care within 36 hours, those who regularly cross the border for work or those who live in a trans-border community.

Other exemptions are available for diplomats, people who can prove they’ve recovered from COVID-19 and some extraordinary cases to be determined by an officer.

“I’m coming home to look after a widow living alone,” he added.

Scott said the federal government could also have done a better job explaining return requirements to travellers and what to expect, “there is so much misinformation out there.”

Scott works as a roofer and says he was extremely busy last year. “I work really, really hard,” he said, adding he “earned” his time off in Mexico over the winter.

He probably wouldn’t have made the same trip had all the current hotel quarantine measures been in place when he left, he said.

The federal government announced its hotel quarantine measures and the suspension of flights to Mexico and the Caribbean on Jan. 29. The hotel quarantine requirements came into effect on Feb. 22.

Here are side effects you might experience after getting the COVID-19 vaccine (Infographic)
Mar 9, 2021 3:45 PM
Comments