B.C. to do clinical trial of COVID-19 drug on emergency basis to treat severe cases

VICTORIA — British Columbia will begin a clinical trial on a COVID-19 drug therapy approved by Health Canada on an emergency basis for patients who are at risk of being hospitalized with severe illness. Provincial health officer Dr.
Feb 8, 2021 5:13 PM By: Canadian Press 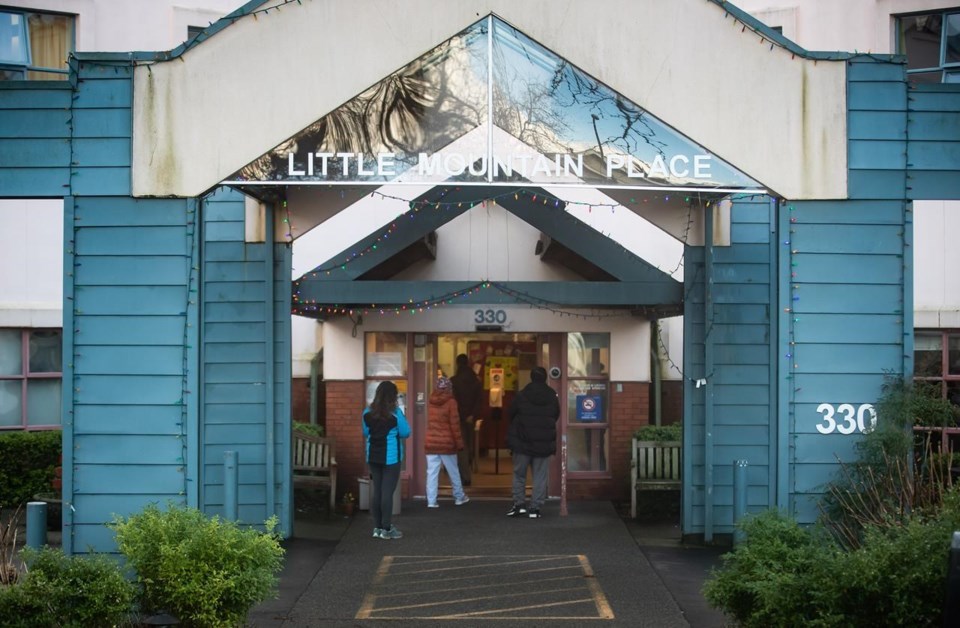 VICTORIA — British Columbia will begin a clinical trial on a COVID-19 drug therapy approved by Health Canada on an emergency basis for patients who are at risk of being hospitalized with severe illness.

Provincial health officer Dr. Bonnie Henry said Monday the trial on the drug bamlanivimab, which has been studied elsewhere, is expected to get underway by the beginning of March.

"The clinicians here in B.C. felt they had to better understand who it works best in," she said.

The drug would be given to patients within a certain time period after diagnosis, involving a one-hour infusion and two hours of observation.

Health Minister Adrian Dix said the trial will be done at Surrey Memorial Hospital with the help of a $1-million donation from a biotech company in B.C.

Bamlanivimab is designed to block the COVID -19 virus from attaching to and entering human cells. Health Canada authorized its use in November.

Henry reported 1,236 cases of COVID-19 in the last three days and said 40 cases of two variants have been diagnosed in B.C. — 25 involving a strain first identified in the United Kingdom and the rest from the South African variant.

There have been 13 more deaths, for a total of 1,259 fatalities since the start of the pandemic.

Officials are trying to understand how variants of concern are getting into communities as part of their assessment on when to loosen COVID-19 restrictions, Henry said, as she reinforced the need to follow public health orders.

"We are on track and that is why it is important for all of us to continue doing what we are doing and not throw away the progress that we have made."

Henry suggested that if variants take hold, as they have done in other countries including the U.K., then health officials could be dealing with a new pandemic.

"It does change the game if it starts to take off and become dominant in the community," she said.

Henry said she agrees with the province's ombudsperson that the policy on long-term care visits needs to be more fair and consistent after complaints from those trying to see loved ones during the pandemic.

While Henry's order expressly anticipates that changes to the policy may be needed, Chalke said he wants the ministry to make improvements because of his concerns about how it's being implemented.

He called for mandatory timelines for decisions made by facility staff on requests for visits as well as for each stage of an appeals process. Care homes should also provide written reasons when visits are denied or restricted, he added.

"These shortcomings are unnecessarily amplifying an already difficult situation," he said in a news release.

COVID-19 hit dozens of long-term care homes in the province and the outbreaks are responsible for the majority of deaths since the pandemic began.

Seniors advocate Isobel Mackenzie said all care-home residents are entitled to an essential visitor but some are only allowed one "designated" or social visitor who is denied access to the resident's room.

Mackenzie said the decision on visitors should be left up to residents or whoever speaks for them, which she highlighted in a report in November.

The public health order issued Friday stipulates that residents who have an essential visitor should also get a designated or social visitor, Mackenzie said, adding the issue has caused confusion for care-home operators and the Fraser Health Authority in particular.

Mackenzie said families that have not been allowed an essential visitor have called her office to express their frustration and she's concerned that those who have always helped feed and care for their loved ones have been treated as "an issue to be managed."

— By Camille Bains in Vancouver

This report by The Canadian Press was first published Feb. 8, 2021.