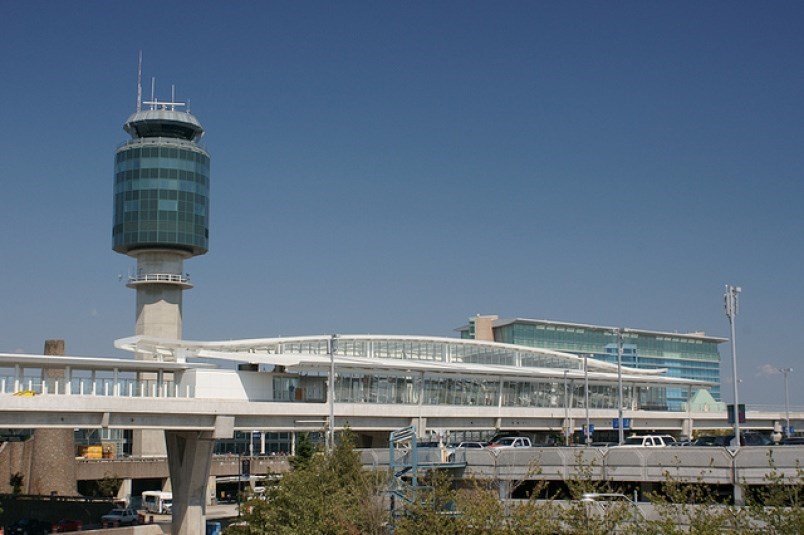 An alleged international drug smuggler was arrested at Vancouver International Airport after nine years on the run from B.C.’s gang enforcement unit.

Khamla Wong, who was wanted on an international Interpol warrant, was taken into custody Wednesday by the Combined Forces Special Enforcement Unit of B.C. (CFSEU-BC) and Richmond RCMP, after arriving back in Canada.

He was charged in connection with a 2008 CFSEU-BC investigation into shipments of cocaine into Canada and exports of ecstasy into the U.S.

“We will not stop our relentless pursuit of those individuals who cause significant harm and pose the greatest risks to our safety due to their involvement in gang and organized crime activity, even a decade or more ago,” said Supt. Duncan Pound, CFSEU-BC chief.

“Time and again we have sought out individuals living abroad to hold them accountable and face justice in Canada. Those who remain on the run from CFSEU-BC should know that we will not stop until we find you.”

Wong was one of six men charged in the summer of 2012 following the CFSEU-BC investigation that began four years prior and spanned B.C., California, Mexico and Peru.

His charges include conspiracy to traffic cocaine, conspiracy to import cocaine and possession of a loaded, prohibited firearm. He was already at large at the time charges were laid against him.

According to CFSEU-BC, “tens of millions of dollars worth of illegal and potentially deadly drugs” were seized over the course of the investigation, including 117,000 ecstasy pills (23 kilograms) in Princeton in August 2008 and 121 kilograms of cocaine at the Pacific Border Crossing on Dec. 20 of that year.

The investigation ended in June 2009, when anti-gang cops executed seven search warrants at homes in Chilliwack, Burnaby, Surrey, Langley, Abbotsford and the Okanagan’s Lake Country. Four prohibited firearms were seized during those raids.

Wong is currently being held in custody pending the judicial process, according to CFSEU-BC.