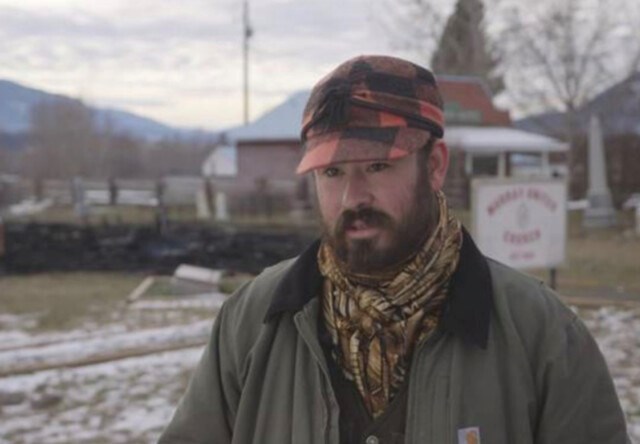 The family of a Merritt-area cowboy who police think was murdered say a generous donation has increased the reward being offered for information leading to an arrest in the case.

Ben Tyner’s riderless horse was found near Highway 97 at Winnie Flats on Jan. 26, 2019. The 32-year-old had been working as a manager at Nicola Ranch.

Tyner’s family had been offering a $15,000 reward for information. On Tuesday, they announced on Facebook that the pot was being doubled thanks to a $15,000 commitment from John Liu, the owner of Nicola Ranch.

“We are extremely grateful to John for matching our funds,” Jen Overstreet Tyner said on Facebook.

“We are still in weekly contact with RCMP and feel that real progress is being made.”

Mounties have said they believe Tyner was the victim of a homicide.

The reward — for any information leading to Tyner’s location and the arrest and conviction of those responsible for his death — is being offered by the family and Liu, not police.

Tyner, from Wyoming, had moved to the Merritt area two months before he disappeared.