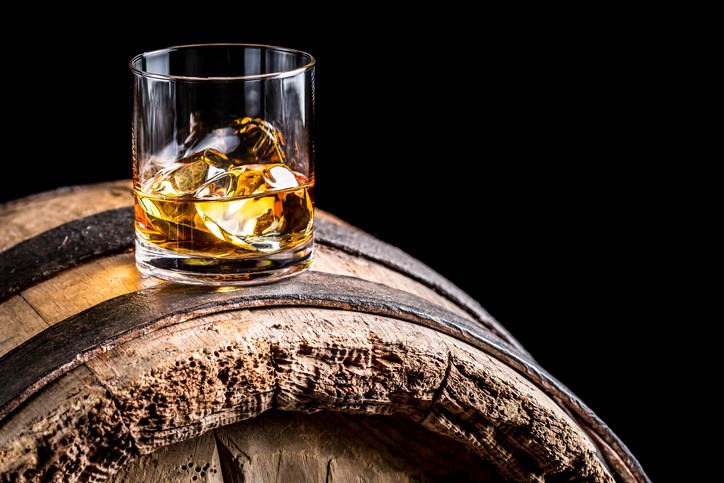 What's in a name? If you're the Scottish group representing Scotch Whisky, it's everything. They're objecting to a B.C. distillery calling its whiskies "scotch" when they aren't made in Scotland.Getty Images

Scotland’s Scotch Whisky Association has a B.C. whisky-maker over a barrel with a court action claiming the Victoria-based company can’t call its product scotch because it’s not from Scotland.

The Edinburgh-based association and Whyte and MacKay Limited, a Glasgow-based distiller, filed suit against MacMhaol-Onfhaidh (Macaloney) Brewer and Distillers March 5, saying the use of the word “scotch” misleads consumer into believing the product is distilled and matured in Scotland.

“The plaintiffs do strongly object to the defendant’s misleading branding and marketing of its whiskies, which confuses consumers, prejudices makers of genuine scotch whisky and dilutes the distinctive character and reputation of the scotch whisky geographical indication in Canada,” a notice of civil claim filed in B.C. Supreme Court said.

It also objected to the use of any Scottish name on labelling.

The plaintiffs assert the geographic indicator is protected under Canada’s Trademark Act.

The suit claims Canada was Scotland’s 15th largest global market in 2019, with sales more than $160 million. It said the name ‘scotch whisky’ I protected by treaties worldwide.

The suit said the association had reached out to defendant company president Graeme Macaloney to express its concerns in January 2020.

The plaintiffs seek court declarations that the name ‘Scotch’ and other Scottish descriptors cannot be used by the Victoria company and that all materials having those items on them be ordered destroyed.

Macaloney said he was studying the suit before commenting.