Slow trickle of Moderna vaccine deliveries to persist in B.C. until at least end of February 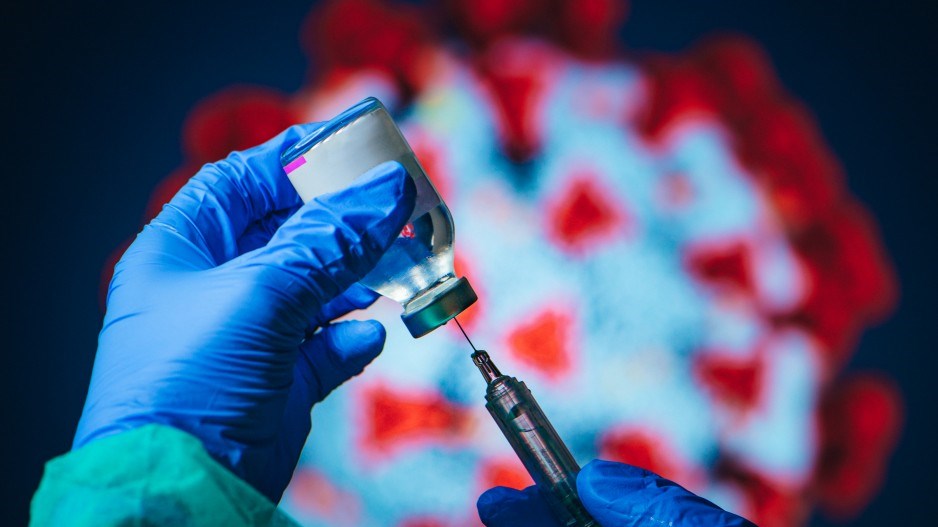 B.C. provincial health officer Dr. Bonnie Henry is urging those on the West Coast to remain patient as immunization efforts scale up.

“We do not have enough supply coming between now and the end of March to achieve that community immunity that protects us,” she said during a Monday (Jan. 11) briefing, adding that the province’s entire supply of the Pfizer vaccine is expected to be used by day’s end.

“But let me be clear: Everyone will have their turn. The focus is on these core groups between now and the end of March. We expect more vaccines and more vaccines to be approved for use.”

Last week, Henry unveiled B.C.’s plans to vaccinate 70,000 residents and staff at long-term care facilities by the end of January in a bid to initially target vulnerable groups.

The Public Health Agency of Canada (PHAC) revealed earlier in the day B.C.’s allocations for the vaccines from Moderna Inc., and Pfizer Inc. and BioNTech SE.

While B.C.’s Pfizer-BioNTech doses may be used up by end of day Monday, the West Coast is still set to receive 28,275 doses of that vaccine the week of January 11-17 and the two weeks to follow.

B.C. will then see the number of weekly deliveries jump to 49,725 doses beginning the week of Feb. 1 to 7. That number will remain steady for the three weeks to follow through to Feb. 28.

The government is not forecasting additional doses until the week of Feb. 1 to 7, when 28,500 doses are expected to arrive.

Ottawa is distributing the doses to the provinces and territories on a per capita basis, however, the Pfizer vaccine is more difficult to transport than Moderna’s owing to the fact it must be kept cool at temperatures of up to -80C.

All provinces have agreed to shift part of their proportion of Moderna vaccines to the territories to make distribution easier for northern regions, meaning fewer doses of the easier-to-transport vaccine are destined for B.C.

So far B.C. has administered 59,902 vaccinations as of Sunday — up from the 46,259 vaccinated that had been administered on Friday.

Henry said there have been no known accounts of any wasted doses in B.C.

“We put a lot of time and effort into making sure we had people … [and] we had the infrastructure in place,” she said.

Henry also took an extended period of time during her Monday briefing to reiterate that she does not believe that plans to administer the second dose of the COVID-19 vaccines are unsafe.

Scientific studies have shown that within two weeks of getting the first dose, the protection rate of both vaccines is in the 85-to-90% range.

“We’ll be monitoring and changing our program if needed, depending on how much vaccine we have,” Henry said.

The province also intends to vaccinate 30,000 frontline health-care workers — specifically, paramedics, and those who work in intensive care units and emergency departments at hospitals — by the end of the month. Another 13,000 people in assisted living are expected to receive at least their first dose in January.

After the top-priority groups receive their vaccines in January, health officials plan to administer vaccines to elderly British Columbians above the age of 80.

Once vaccinated, the province will administer doses in descending five-year age brackets.