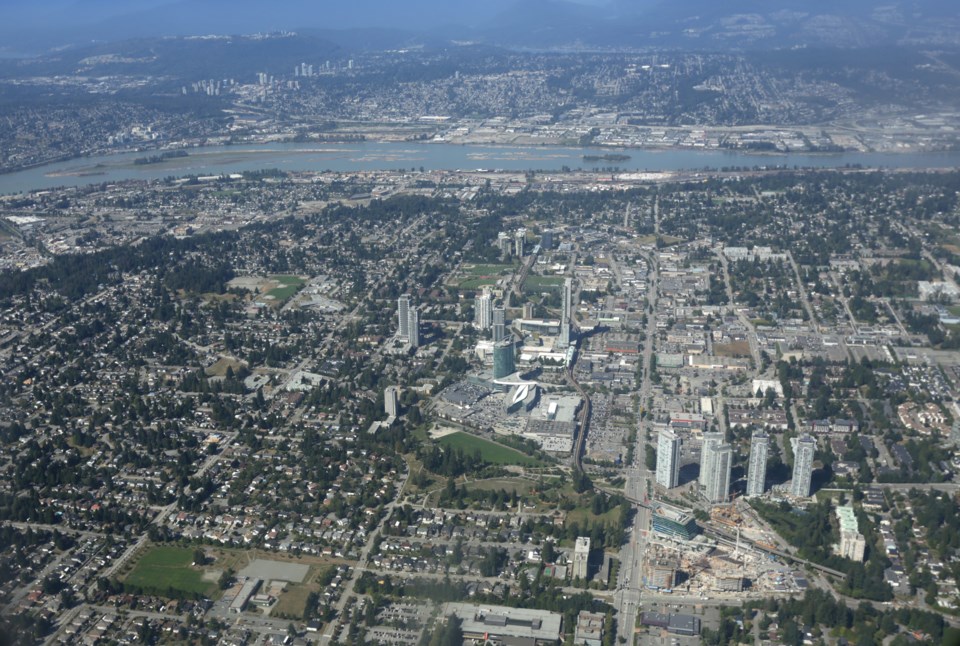 Surrey city council has given itself a 2.3% pay raise retroactive to January 1, following a secret vote.

Council released a redacted version of a corporate report on a salary and benefits review upon approval of the pay hike on January 25. The vote remains secret, as council members are prohibited from revealing their vote.

City policy dictates council salaries be “adjusted” annually and by way of a four-year market review. This pay raise is the result of the latter by Mercer Canada Ltd.

Mercer looked at 12 cities in Canada as a benchmark for Surrey and then recommended the 2.3% increase. Mercer compared population, operating budget and number of full-time employees. Comparator cities included Burnaby, Vancouver, Richmond and Victoria.

With the vehicle allowance, that still puts Surrey’s mayor under the mayors of Burnaby and Richmond, which both have less than half of Surrey’s population and smaller operating budgets. Councillors in Burnaby earn just over $80,000 while in Richmond they earn just over $79,000. Both those cities also conduct external comparative reviews.

Elford said everything was taken into account, including the country’s economic conditions due to the pandemic.

Coun, Jack Hundial said he intends to donate his 2.3% increase to a local charity.

Closed door meetings are bound by secrecy under the Community Charter, although the vote could have been made public if members voted on a motion to do so.

Meanwhile, owners of an average detached home in Surrey will face a 10.7% increase to their municipal tax bill this year. The increase is higher for lower valued homes (such as townhouse and apartment dwellers) as a result of a flat $200 parcel tax increase (from $100).