Crime down, mental health calls up in Surrey during 2020 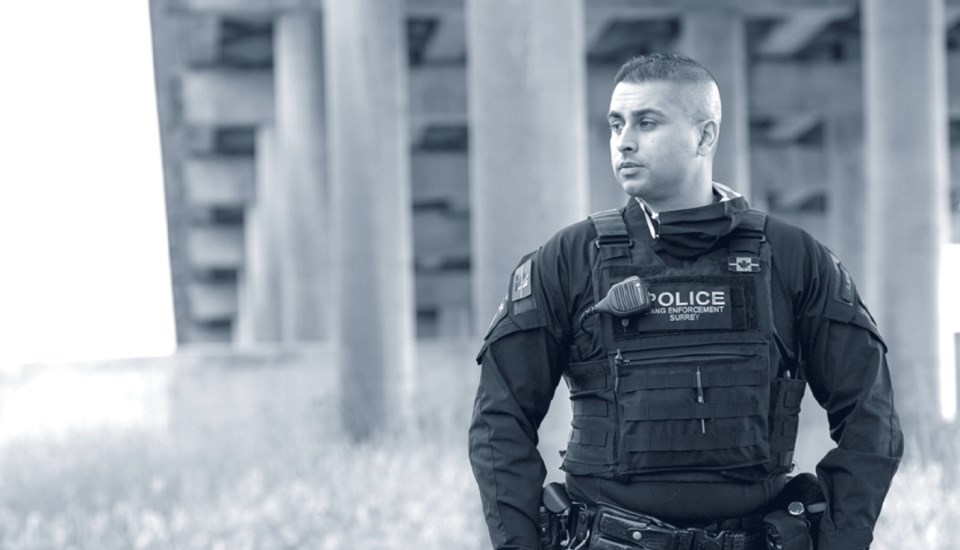 Surrey RCMP reported less crime but an uptick in mental health issues among residents, as it took on a new role in public health monitoring during the pandemic in 2020, according to its annual Report to the Community.

Compared with 2019, property crime reports were down 16%, while violent crimes were down 9%, overall.

Also, homicides declined from 21 to 12, although attempted murders remained the same at 16 in each of the past two years.

Gang activity indicators were also down, such as “shots fired” calls from 45 to 34 and just 724 seized firearms, compared with 773 in 2019. Surrey RCMP forwarded 210 charges of drug trafficking last year.

Meanwhile, the force, which has experienced a hiring freeze by the current city council for three straight years, saw an uptick in suicide calls (1,737, up from 1,593 in 2019) and mental health calls (8,288, up from 7,778 in 2019). Mounties used the Car 67 program 848 times in 2020. Car 67 pairs a police officer with a Fraser Health nurse to respond to police calls that involve significant mental health issues, the report states.

While commuting declined during the pandemic, so too did distracted driving violations – from 2,412 to 1,680. However, Surrey Mounties caught more people driving impaired in 2020, with 1,545 immediate roadside prohibitions (up from 1,287 in 2019).

The detachment saw an uptick in public complaints to the Civilian Review and Complaints Commission for the RCMP, from 126 in 2019 to 151 in 2020.

Surrey RCMP has 843 police officers, 58 of whom are with integrated units for the Lower Mainland. The detachment also has 302 municipal support staff, 93 community volunteers and 37 auxiliary volunteers. The force comprises 32% visible minorities and 32% women.

“We also continue to adapt as the City of Surrey works to transition their policing from the RCMP to the Surrey Police Service. The transition of police services is a complex process but my team is committed to working collaboratively with the Surrey Police Service to ensure that public safety is not compromised at any point in the process. [Surrey Police Chief Norm Lipinski] and I have a strong relationship that will ensure, as stated, that the safety of our police officers and that of the community is the primary consideration when moving forward,” Edwards said.