VICTORIA — A new agreement between the Tahltan Nation and the British Columbia government will help ensure sensitive areas aren't open to development, while providing greater certainty for everyone, says the president of the nation's central governme
Jun 10, 2021 2:51 PM By: Canadian Press 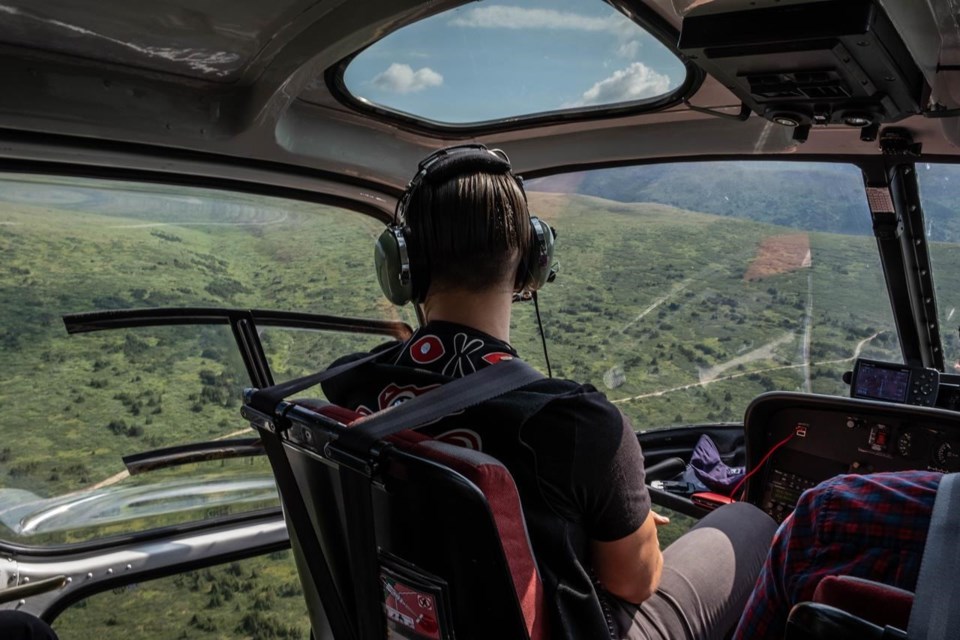 VICTORIA — A new agreement between the Tahltan Nation and the British Columbia government will help ensure sensitive areas aren't open to development, while providing greater certainty for everyone, says the president of the nation's central government.

Tahltan territory spans a region in northwestern B.C. known for its mineral deposits and some mining and exploration claims surround the nation's communities and burial sites, Chad Norman Day told a news conference on Thursday.

"We've been grappling with those for years because we didn't have the relationship and the structure that we're going to have through the (Declaration on the Rights of Indigenous Peoples Act) and through agreements like this," he said.

The act sets a framework for the B.C. government to strike agreements with Indigenous nations when decisions are being made that affect their territories.

Day said the success of the 2019 declaration act depends on how it's implemented and he's aiming to develop best practices through the Tahltan's new agreement.

Nathan Cullen, the minister of state for lands and natural resource operations, said the partnership is "making the words that are written in that act closer to reality."

The B.C. government is providing $20 million to support economic development and the implementation of the deal that commits the province and the nation to developing a land-use plan with the first phase due by 2023. It also commits to testing new permitting processes for mining and mineral exploration.

Day said he's looking forward to getting more land certainty through the planning process, and to finding agreement on the process with the province before development does take place.

The deal commits to accelerating negotiations for an "economic-oriented" reconciliation agreement and to seeking federal participation in those talks.

It also includes cultural and health elements, enhanced consent-based decision-making and recognition for Tahltan title and rights in their territory, Cullen said.

Murray Rankin, the minister of Indigenous relations and reconciliation, said the agreement represents a significant step forward in building a government-to-government relationship and supporting the Tahltan in regaining its sovereignty.

The agreement acknowledges that economic growth and the development of a world-class mining region can only be achieved with continued progress in other areas and aligned with the declaration act, the province said in a news release.

The Tahltan Central Government has voiced opposition to the way jade and placer mining take place in its territory, citing concerns over environmental impacts and a lack of revenue sharing.

The province has paused new permits for such operations while it works with the nation to figure out next steps, Cullen said.

Earlier this year, the Tahltan Nation and the province also announced the creation of a new 35-square-kilometre conservancy next to Mount Edziza Provincial Park, which saw Skeena Resources Ltd. return mineral tenures for its claim in the area.

— by Brenna Owen in Vancouver

This report by The Canadian Press was first published June 10, 2021.

This story was produced with the financial assistance of the Facebook and Canadian Press News Fellowship.