B.C. schools will remain open in the face of COVID's third wave

On the heels of news that Ontario is shutting down in-class instruction, Dr. Bonnie Henry says keeping B.C.'s schools open remains a priority
Apr 13, 2021 9:17 AM By: Julie MacLellan 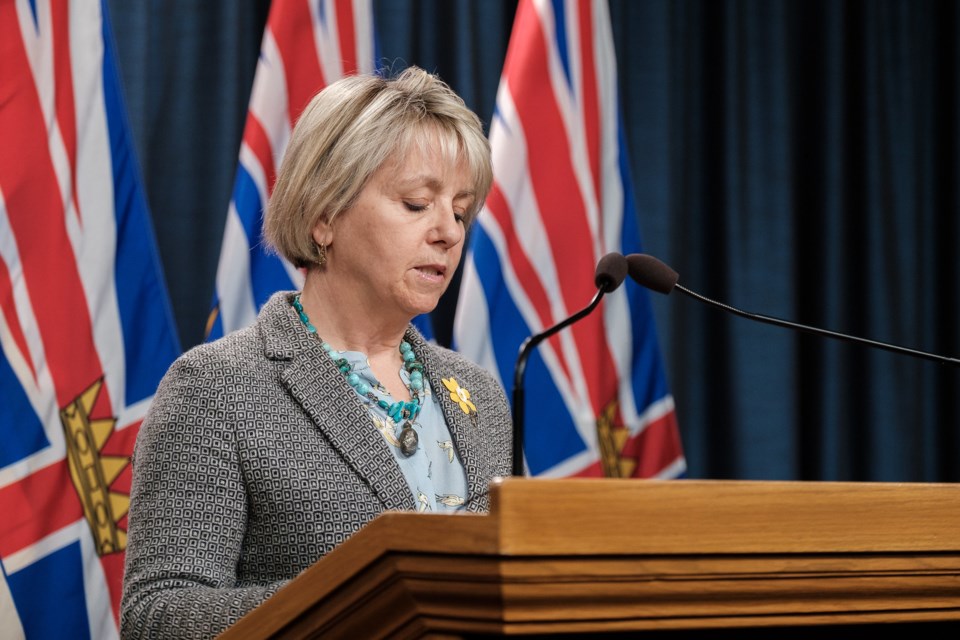 Don’t expect British Columbia to follow Ontario’s lead and close down schools in the face of the third wave of the COVID-19 pandemic.

The briefing followed on the heels of news that Ontario is shutting down in-person instruction in schools following its spring break. Asked what it would take for B.C. schools to be shut down, Henry reiterated points she has made at numerous previous briefings.

“We have ongoing, daily conversations with the key leadership team around our schools around the province,” she said, adding discussions around what happens in schools have always included health officials, school district officials and school staff.

“One of the things that we know is that there are hotspots in the province where there’s been increased exposure events related to transmission in the community,” she said.

That’s why Surrey school staff have been prioritized for vaccination so far, she said, adding the vaccination effort is now moving out to other “hotspot” areas in the province.

She also pushed back against the idea that the rise in COVID-19 cases is tied to schools being open.

“When we see increased transmission in the community, it’s when children were not in school,” she said. “The structured time and the important structure that school gives to families and communities is really important, and it’s a less risky environment.”

Henry said B.C. heard “loud and clear” from both families and educators that closing schools during the spring of 2020 had a negative impact across the board.

“We need to pay attention to that, too. It is finding that balance of keeping things operating safely and making sure that we are supporting children as best we can,” she said. “The best thing we can do for this generation of children is to support their learning, their emotional and physical growth, in school.”