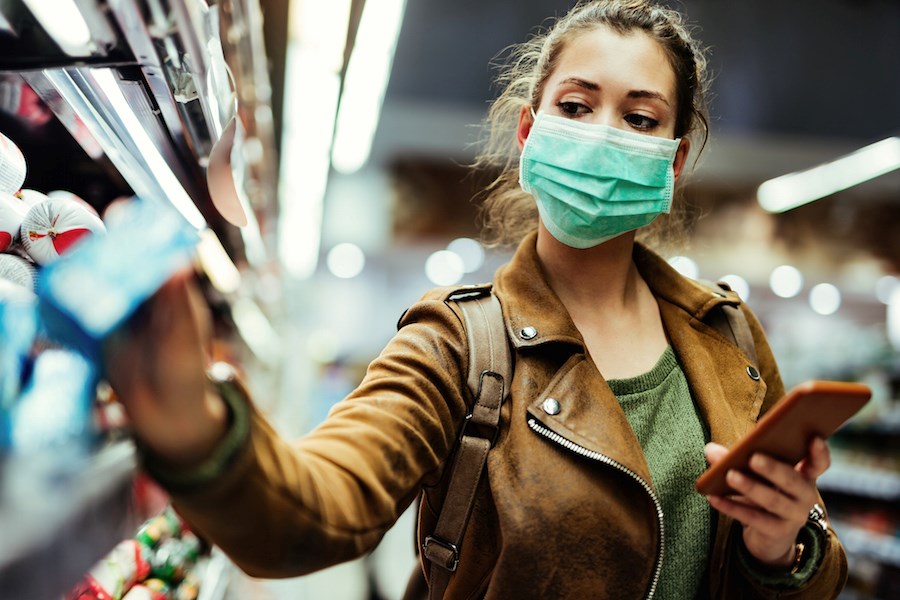 More Burnaby and Lower Mainland businesses, especially grocery stores, have been hit by a surge in COVID-19 cases.

Sobeys reported new staff cases at Safeway stores, including the Safeway on Hastings Street in the Kensington shopping centre, plus on Kingsway in Vancouver, West 4 Avenue in Vancouver and Fraser Highway in Langley.

Loblaw Companies Ltd. says an employee at Wholesale Club, located at 5335 Kingsway in Metrotown, has contracted the virus and last worked on May 8.

On May 6, an employee at Real Canadian Superstore at Metropolis at Metrotown also tested positive.

In some instances, the listing on the Loblaw COVID-19 tracker represents an additional case being added to a previous store listing, when more employees at the same location become infected.

While T&T Supermarket is owned by Loblaw, the Canadian Asian grocery chain lists its COVID-19 cases separately on its own site and has had no employee at work in the last two weeks who has since tested positive for the virus.

- with files from Lindsay William-Ross, Vancouver Is Awesome