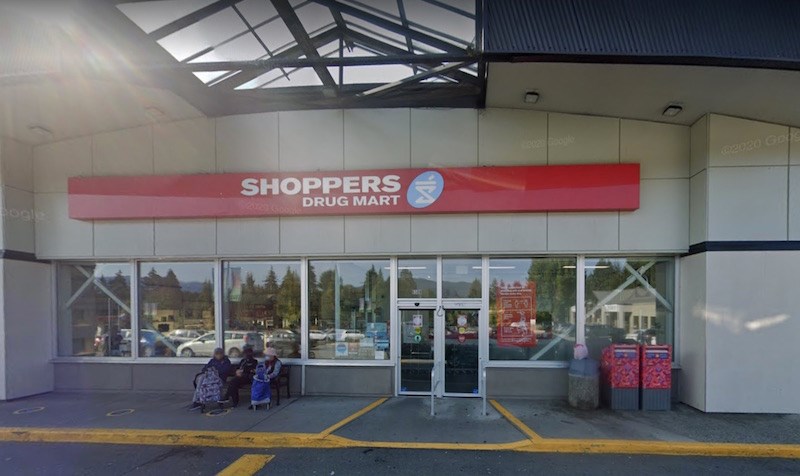 A store employee at the Shoppers Drug Mart at Kensington Square, 6508 Hastings St, in Burnaby, B.C. has tested positive for the coronavirus (COVID-19) according to parent company Loblaw. Photo via Google Maps

An employee at the Shoppers Drug Mart store at Kensington Square in North Burnaby has tested positive for the coronavirus (COVID-19), according to the drugstore chain's parent company, Loblaw Companies Ltd.

Previously, Loblaw last reported a COVID-19 case among employees of its stores located in Burnaby was Friday, Dec. 11, when the company confirmed two employees at the Metrotown Real Canadian Superstore (4700 Kingsway) had tested positive for the virus. Those employees were last at work on Dec. 1 and Dec. 3. On Dec. 9, Loblaw indicated a team member at its Real Canadian Wholesale Club at 5335 Kingsway in Burnaby tested positive and had last worked on Dec. 5.

While the North Burnaby Shoppers Drug Mart is the only Lower Mainland Loblaw-owned store to report a new test-positive staff virus case Dec. 15, the grocery giant confirmed cases at stores elsewhere in British Columbia. The affected stores are Shoppers Drug Mart at 225 St. Laurent Ave in Quesnel and Peter's Your Independent Grocer at 1835 Gordon Drive in Kelowna.