Burnaby parents, students and school staff will find out more tomorrow about what will happen at B.C. schools after spring break in response to the growing COVID-19 pandemic.
Mar 16, 2020 4:36 PM By: Burnaby Now 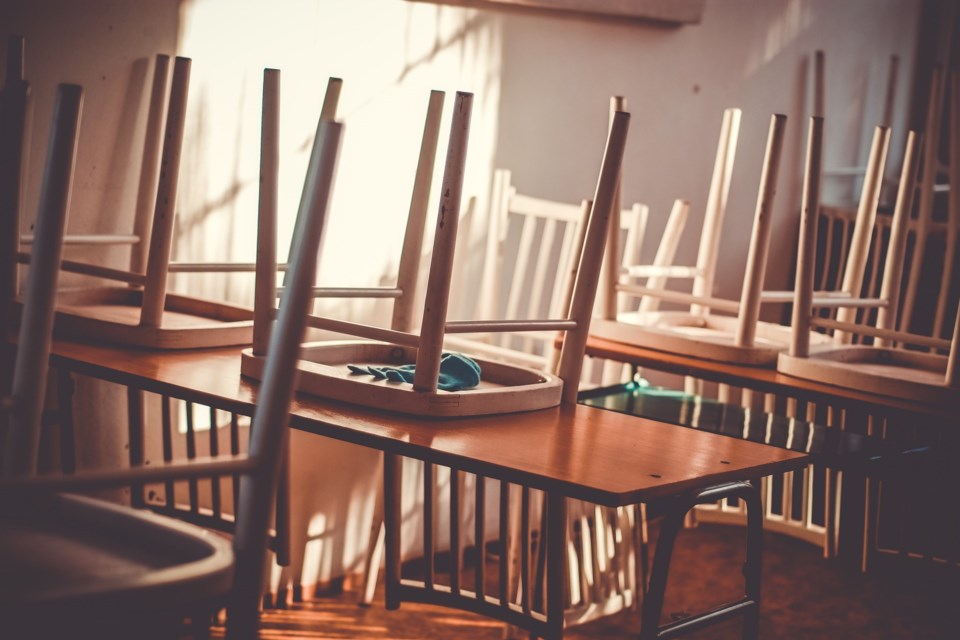 Burnaby parents, students and school staff will find out more tomorrow about what will happen at B.C. schools after spring break in response to the growing COVID-19 pandemic.

The health minister said he and provincial health officer Dr. Bonnie Henry will hold daily briefings at 3 p.m. from now on about the deadly epidemic, which has claimed four lives in B.C. as of Monday morning.

On Saturday, Henry said the role of children in spreading the disease was still unclear.

Children “seem to handle this virus very well,” Henry said, but there are questions around whether asymptomatic children are passing the virus on to others.

So far, there’s no clear evidence of that, according to Henry, but that could change.

“That’s one of the challenges that we have, trying to understand the role of children in transmission of this illness, and it goes to the question of schools and what are we doing around schools as well because we know, for influenza, children are very efficient vectors of influenza and you can shed influenza days before you get really sick, and children often don’t get very sick with it, though some do obviously, so they can be very efficient at spreading it. We’re not seeing that so much from children with COVID-19, and I look to countries, particularly Singapore and Korea, where schools are open still, and Taiwan, where they have not seen sort of these massive, explosive outbreaks." related to children.

The decision to keep schools closed would be made by public health officials, not by school districts, according to a letter by Burnaby superintendent Gina Niccoli-Moen to parents Friday.

She said the district would continue to post the latest information, including any updates during spring break, on its website: www.burnabyschools.ca.