City wants to make a deal with BC Housing to develop seven sites in the city
Oct 9, 2019 2:08 PM By: Kelvin Gawley 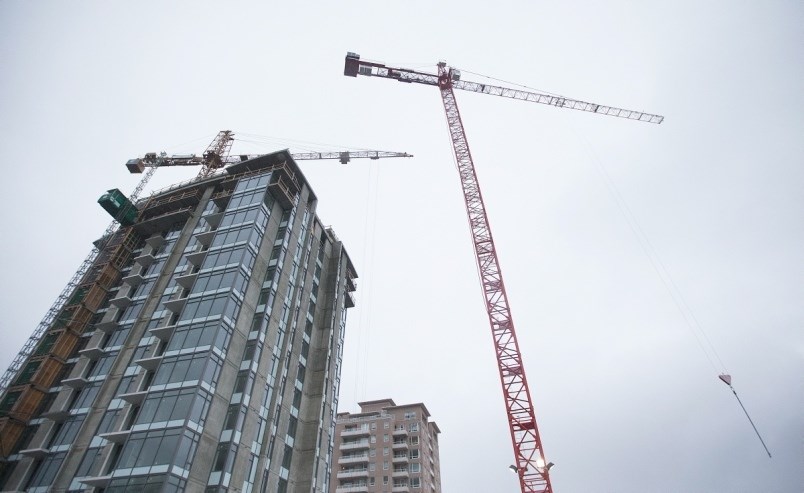 For the week of Sept. 13 to 26, Mounties have identified criminal activity taking place in the area of North Road in the west to Hailey Street in the east, and from Chapman Avenue in the north to Smith Avenue in the south.Adrian Lam, Times Colonist

In an effort to get more than 1,300 units of non-market housing built in the city, Burnaby is pursuing a new deal with BC Housing.

It was revealed at a council meeting this Monday that the city has been working behind the scenes to create a new partnership with the provincial agency to increase non-market housing in the city by 25 per cent.

The city has identified seven potential sites for new developments, six of which are owned by the municipality and one belonging to the federal government.

“New affordable housing for seniors, for families with children and more – this is about ensuring Burnaby is a city with a place for everyone,” Mayor Mike Hurley said in a statement.

The plan follows the Mayor’s Task Force on Community Housing, which wrapped up in July with a report recommending, in part, that the city package and develop some of its land as a portfolio, partner with BC Housing and its federal counterpart, the Canada Mortgage and Housing Corporation, to increase the supply of affordable housing.

According to a City of Burnaby press release, “BC Housing has expressed interest in developing a multi-year partnership with the City of Burnaby to develop new social, affordable and supportive housing in this city. Under the proposed partnership, the city would offer six sites for long-term lease to a non-profit housing society, non-profit housing co-operative or a government housing entity at a nominal fee.”

Under the potential agreement, Burnaby also intends to fast-track rezoning and permitting for the projects, while BC Housing would cover the development and operating costs.

“It’s great to see the City of Burnaby taking a proactive approach to help people who are struggling to find an affordable place to live,” she said in a statement. “We look forward to working in partnership with the city to build the right kind of housing for families and seniors throughout the community.”

There are currently 5,764 non-market housing units in Burnaby, according to a city staff report.

If all goes according to plan, the city will begin rezoning the sites as soon as a deal is finalized with BC Housing, seek funding in 2020 and begin construction in 2021.