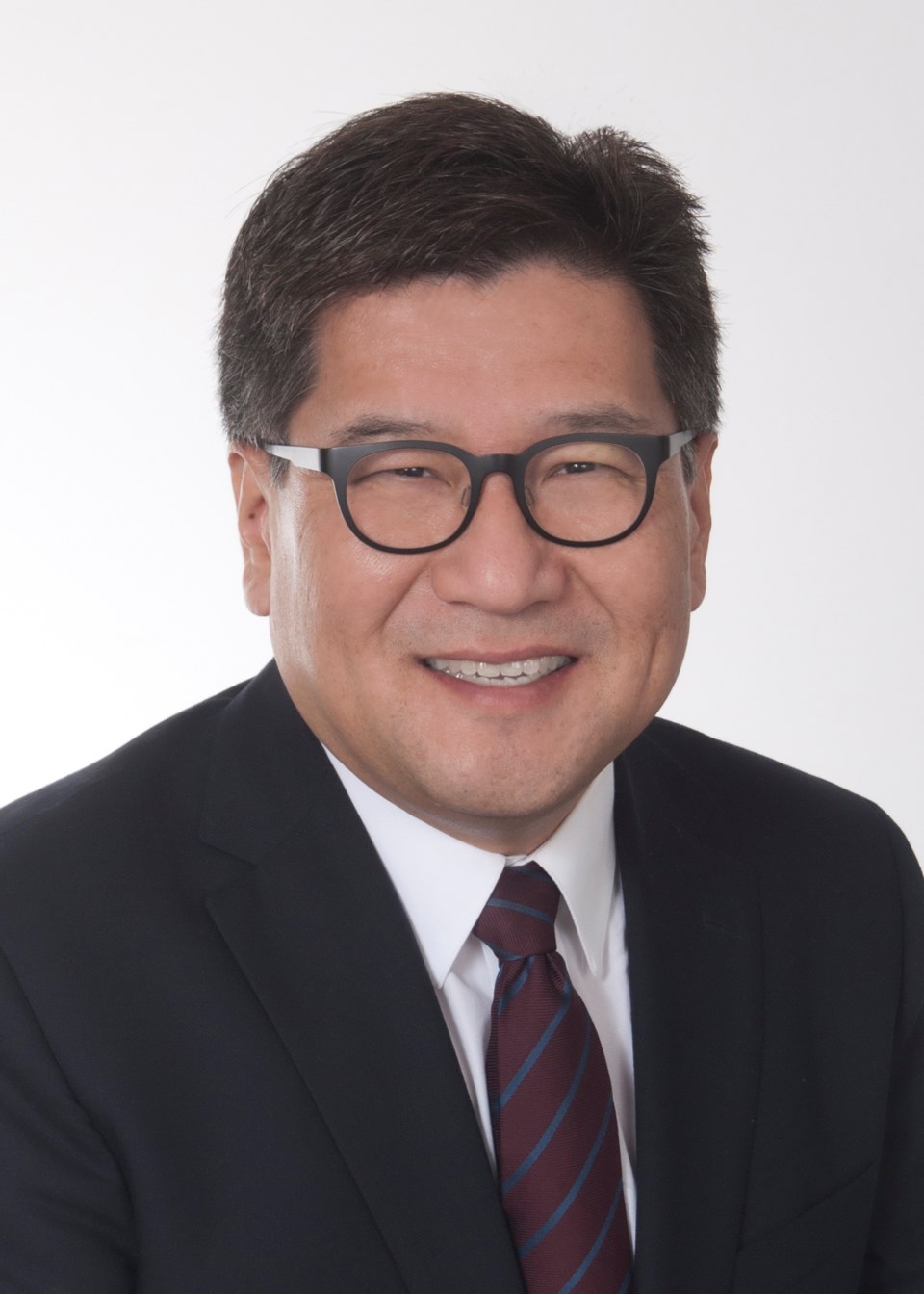 Jay Shin is running for the Conservative Party of Canada in Burnaby South.Submitted

Less than seven months after his third-place finish in the Feb. 25 Burnaby South byelection, Conservative Jay Shin is unfazed and optimistic as he campaigns full-time to pull off an upset and unseat NDP Leader Jagmeet Singh.

“I think I learned a lot, and I realized the importance of any campaign is to be in front of the voters, hear their concerns and make sure that I fully understand who they are, what their concerns are, so that I can properly address them,” the corporate lawyer said, as he looked back on his first political campaign that saw Singh win a seat in Parliament for the first time.

“Rain or shine, I've been door-knocking throughout the summer.”

In February, Shin trailed Singh by more than 16 percentage points, but he now has a national Conservative campaign behind him promising to save Canadians and Burnaby South residents money.

“We're going to be reducing the tax burden on our citizens,” Shin said, pointing to promises to implement tax credits for children’s fitness, education and green home renovations.

And he believes the message is resonating.

“I can only go by the reactions I'm getting at the doors, and I'm getting a lot of encouragement. I'm energized in that regard. My volunteers are energized. I think we're going to get a lot of support.”

Exactly one year to the day since I was delcared the @CPC_HQ candidate for #BurnabySouth. The people I've met, doors I've knocked, & team of #supporters & #volunteers who have rallied behind me- it's all such a privilege. Grateful for the opportunity to participate in #democracy. pic.twitter.com/5mi0CI0mwP