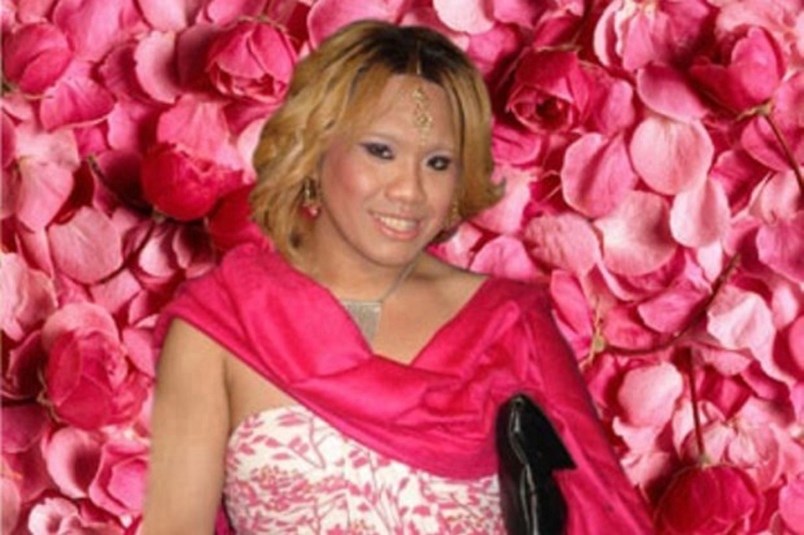 January Lapuz is remembered with an annual LGBTQ+ youth leadership award presented annually in her name. Applications for the award are now open.files, contributed

Do you know a youth 2SLGBTQ+ advocate who’s making a difference?

Launched in 2015, the award recognizes deserving youth (aged 16 to 30) who have demonstrated involvement, commitment and leadership in the 2SLGBTQ+ community locally, nationally or internationally. Youth of any sexual orientation, gender identity or ethnicity are welcome to apply.

“We’re thrilled to continue honouring January’s memory and recognizing youth advocates wo are trying to make a difference for the 2SLGBTQ+ community,” said Alex Sangha, founder of Sher Vancouver, a non-profit society for LGBTQ+ South Asians and their friends, families and allies.

Sangha noted that Lapuz, who was the social coordinator for Sher Vancouver, was a “unique, empowering voice” in the community.

“Her example inspired us to create these awards to celebrate youth who are uniquely themselves as they also raise their voices in LGBTQ+ advocacy,” Sangha said.

Lapuz was killed in her New Westminster home in September 2012 at the age of 26. She was the first transgender person to hold an executive position with Sher Vancouver, and Sangha noted she was recognized as a kind, caring, generous and loyal friend. Though Lapuz faced her own set of challenges as an immigrant, as a person of colour and as a transgender woman living in poverty, Sangha described her as a “bright light and shining star” in Sher Vancouver.

Applications for the award in her honour are being accepted until Dec. 31, 2020.

To apply, check out all the details at www.shervancouver.com/youth-award.html.