After its release in 1992, the selective serotonin receptor inhibitor, Paxil (paroxetine) was widely prescribed by physicians to treat a variety of psychological conditions, including major depressive disorder, post traumatic stress disorder, general
Aug 10, 2016 9:41 AM By: Davidicus Wong 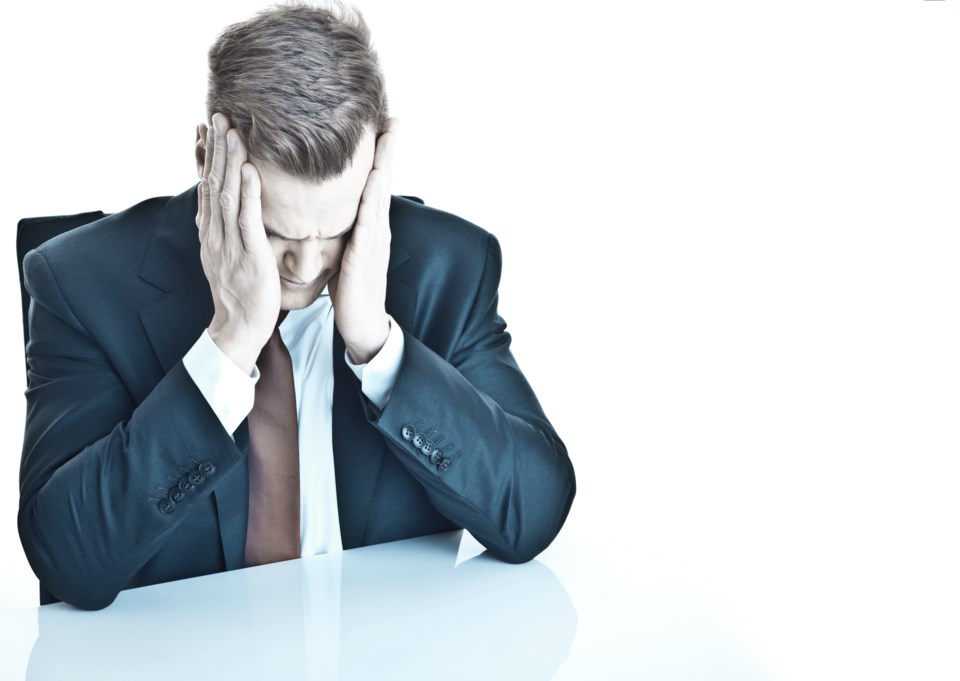 Meditation can bring you greater insight into your own mind.

It seemed like a wonder drug for psychiatry and a profitable molecule for the drug company.

Though the SSRI anti-depressant drugs are not addictive, once patients were taking Paxil, it was hard to stop.

This particular molecule has a very short half life, resulting in prominent withdrawal symptoms.

Over 20 years later, one of my treatments of choice for an even greater variety of problems – including depression, anxiety, teenage angst, midlife crisis, anger management problems, addictions, chronic pain, relationship problems and general unhappiness – is not addictive and it doesn’t profit any organization or individual – just the patients themselves and those who live with them.

What I recommend is mindfulness.

Though it’s not a drug, to be effective, it has to be practised at least daily if not throughout most of each day.

It may seem simple, but it requires practice to stick.

Though many people think of mindfulness as only meditation or just being in the present moment, that’s just one way to start practice.

Meditation can bring you greater insight into your own mind.

It can bring sufficient calm to make you less reactive to your circumstances, the words and actions of others and your own thoughts and emotions.

Though mindfulness is based on the psychological principles discovered by Siddhartha Gautama, who lived in what is now Nepal about 500 years B.C., it is validated by modern neuroscience.

The Buddha was actually a historical individual who discovered the cause of human unhappiness: our aversions and our craving.

We fail to recognize that everything is changing (our circumstances, our bodies and the people in our lives), and if we cling to that which is impermanent, we are bound to suffer from its loss.

We increase our suffering by our reactions to life. We may be hurt by others, but we hurt ourselves even more by the second dart; our negative thoughts and ruminations, the stories we create and the negative emotions we fuel as we replay past harm.

We can get stuck in a world created by our habitual harmful thoughts.

You don’t have to become a Buddhist (I didn’t) in order to practice mindfulness.

In other words, it enables us to change the structure and function of our brains, so that we can better manage our thoughts and our emotions.

As a physician who has practiced mindfulness for over 20 years, I can confirm the changes I have seen in myself. I am more accepting of imperfection and more compassionate of others and myself.

I am less judgmental and reactive, and I no longer grieve or resent the past.

I am more present for more time in each day and less caught up in the trains of thought that take me away from the happiness that is here right now.

My next columns will show you how the attitudes of mindfulness can improve your relationships, emotional health and sense of wellbeing.

Davidicus Wong is a family physician and his Healthwise columns appear regularly in this paper. For more on achieving your positive potential in health, see his website at www.davidicuswong.word
press.com.