Opinion: This is how even young people are destroying their hearing

Ever heard of “The Mosquito”? It was invented in the UK in 2005, and it has a rather effective way of keeping teenagers from hanging around: It emits an extremely high-pitched sound signal that only they can hear.
May 9, 2021 8:38 AM By: Dr. Ted Venema 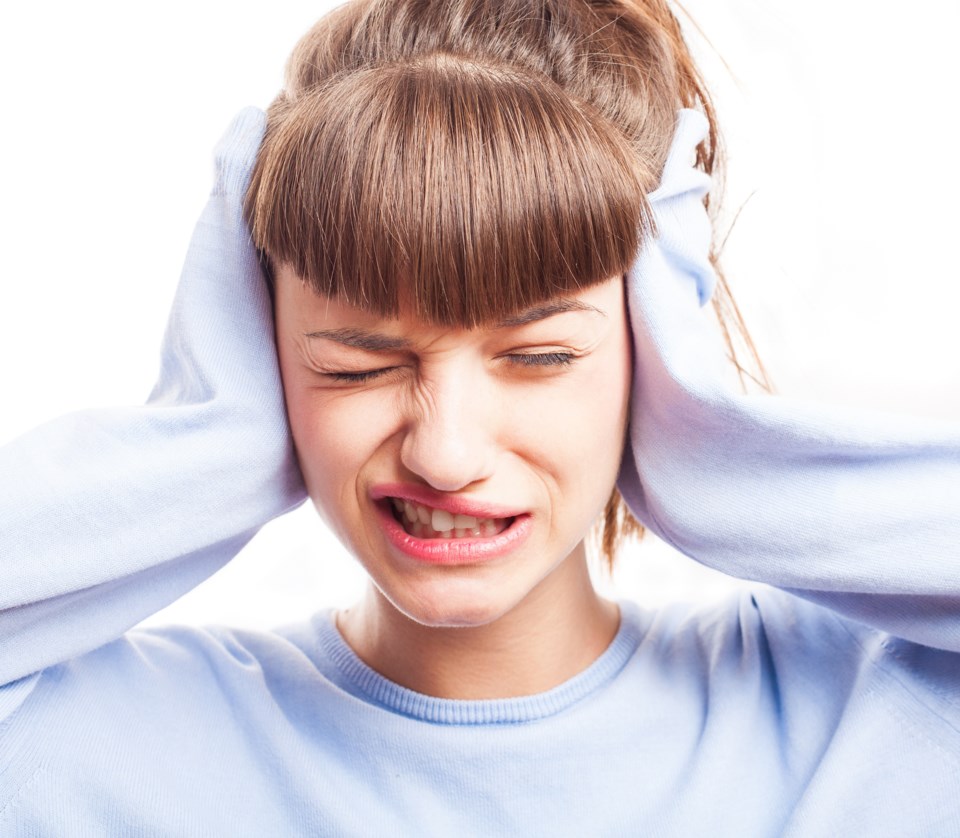 Ever heard of “The Mosquito”? It was invented in the UK in 2005, and it has a rather effective way of keeping teenagers from hanging around: It emits an extremely high-pitched sound signal that only they can hear. The sound is irritating, and that’s why it’s so effective. Older adults, however, can no longer hear it, so they aren’t bothered by it.

Sadly, though, even people in their teens are not immune to hearing loss. In fact, they are susceptible to the most preventable form of hearing loss in the world, one that can hit anyone, regardless of age. It’s called Noise-Induced Hearing Loss (NIHL).

We live in a world filled with noise pollution, but our ears weren’t meant to hear it. Our ears were meant to hear soft voices over the crackling of an evening fire or perhaps the distant roar of thunder. The dime-sized eardrum, the three smallest bones in the body behind the eardrum (hammer, anvil and stirrup), and the tiny hair filaments residing inside the snail-shaped, finger-tip-sized inner ear – none of these were ever meant to tolerate the industrial clanging of steel on steel. Nor were these pieces of delicate ear anatomy ever meant to endure the smashing wall-of-sound intensity from earbuds connected to our handheld devices. If you can hear sounds from someone else’s headphones, rest assured that the person is risking NIHL.

Trouble is, NIHL is permanent; it can start at way too young an age and is the second-highest cause of hearing loss in Canada.

The biggest cause of hearing loss is called Presbycusis, and it’s a road we all travel. As we hit our 20s, we begin to lose our ability to hear the extremely high frequencies of sound. The progressive loss of hearing sensitivity to treble sounds continues until we can no longer hear the chirps of crickets or birds or even the high-pitched sounds of speech consonants, such as S, F, T, K, CH, and SH.

Like Presbycusis, NIHL also causes difficulty hearing treble. But, who cares? So what if you can’t hear the crickets anymore; they were annoying in the first place, right? Wrong.

When you’re only 20 years old and you can’t hear treble, you’ve got a form of hearing loss way before your time. You’ll struggle to follow along when trying to hear the most important sounds in our lives: the sounds of everyday conversation. You will still hear, but you’ll have difficulty hearing what was said. Did the person just say “dishes” or “fishes,” “kittens” or “mittens”?  You’ll always be trying to catch up, trying to fill in the context. One-on-one listening may not be too bad, but listening in noisier, more difficult situations like in restaurants, at parties or in large groups will be especially problematic, and you’ll find yourself faking following along.

Hearing loss is tiring. Hard-of-hearing people struggle to fill in what might have been said. Eventually, they may give up; no longer wanting to endure the embarrassment of missing the punchline of a joke. A common alternative is to simply make the excuse to be alone, or to say, “I’m tired, why don’t you head out without me? I’m going to sit tight and read a book.” Hearing involves communication; hearing loss, therefore, affects not only the person who has it but also those who communicate with that person.

The good news about NIHL? It's preventable.

You can prevent NIHL with proper ear protection when you are mowing the lawn or using a chainsaw, but what does that protection look like? Ever see those yellow sponge-like earplugs? They’re cheap, but if used properly, they can be fairly effective. You have to squeeze them tightly, roll them in your fingers and insert them deep into your ear canals, and let them expand again. Better yet are the noise protection earmuffs. Although unsightly, they are easy to put on. They will block out about 30 decibels, which is pretty good when working with power tools and lawnmowers. The very best earplugs are “musician’s earplugs.” You can get these at many hearing aid retail centres. They cost more, but they are really cool because they can be custom made for your individual ear canal shapes. What’s more is they employ the use of special filters, which allow you to hear the high-pitched consonants of speech while still protecting you from the barrage of excess noise around you. And if you use earphones to listen to music, take it easy. Don’t simply blast your ears out, thinking they are impervious to the ravages of excessive noise.

So think about your hearing, and don’t take it for granted. It’s invisible, but so what? Don’t only believe in things you can see.

Ted Venema, PhD is an instructor in the Hearing Instrument Practitioner program at Douglas College in Coquitlam.

Burnaby hands out awards for environmental stewardship
Jun 13, 2021 5:37 AM