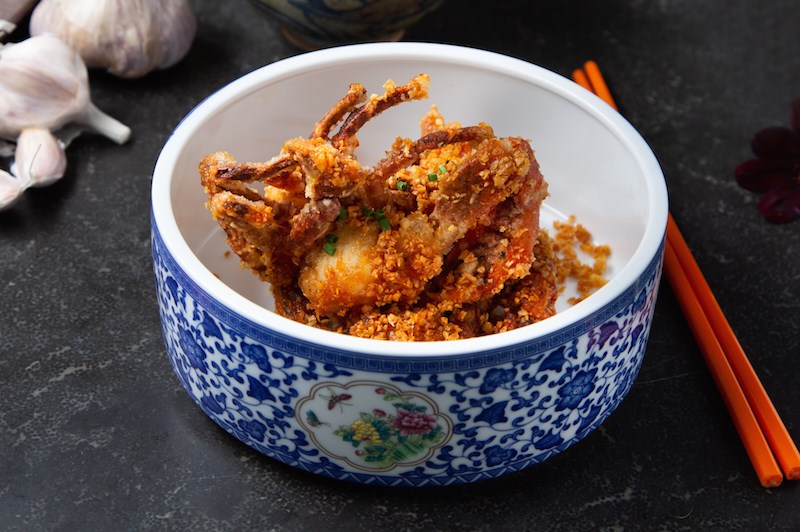 Street Auntie in downtown Vancouver was one of the city's most exciting restaurant openings of last year.Street Auntie

New year, new you, new restaurants to check out in Vancouver.

Whether you're grabbing your mask and your household bubble for a meal in or dialling up for some take-out, there are a handful of more than worthy places that have recently opened in the city that you may want to have on your gotta have it list.

Downtown's Street Auntie was one of 2020's most exciting and intriguing restaurant openings. The concept is rooted in the rich legacy of street fare in Yunnan province, presented almost like dinner theatre via set themed mix-and-match tasting menus. Bite into juicy, plump dumplings packed with luxe seafood, or "roll your own" cannabis-themed "East Van" chocolate mint dessert - a real head trip. Look for dishes like Crispy fish skin with duck egg-yolk, Yunnan ghost chicken, or garlicky noodles, among others. 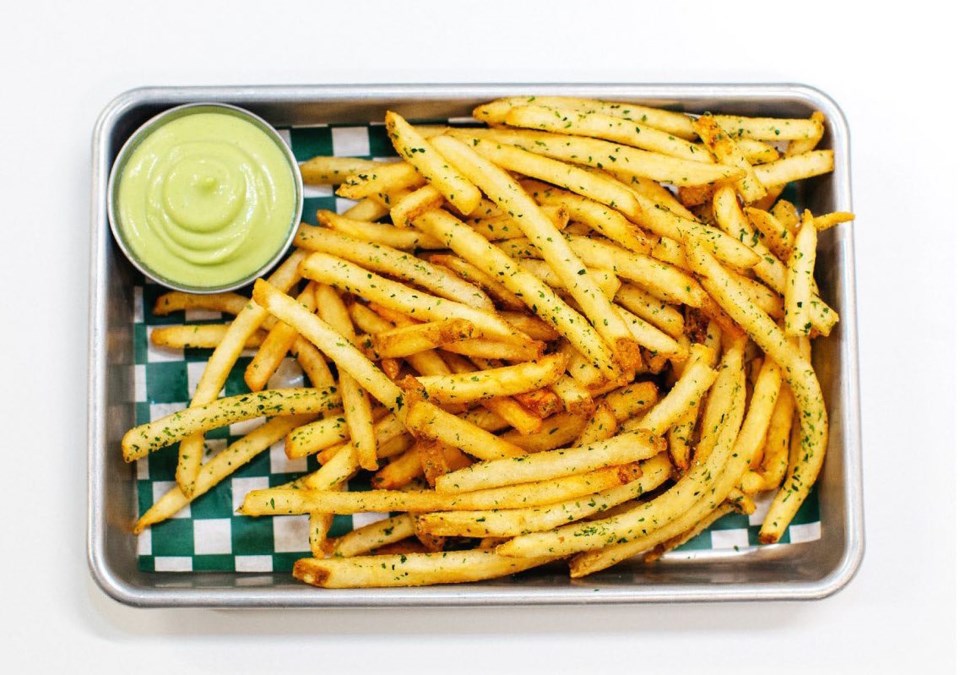 The team at Pizza Coming Soon want to be the first to tell you: It's a Japanese "snack bar" with a confusing name in Chinatown. They've got an array of dishes perfect for sharing, like braised pork belly, seasoned fries, wings, and their signature deep fried onion "bloom." Pair those with anything from natural wine to jello shooters (yep, jello shooters) and you have the makings of some irreverent fun. 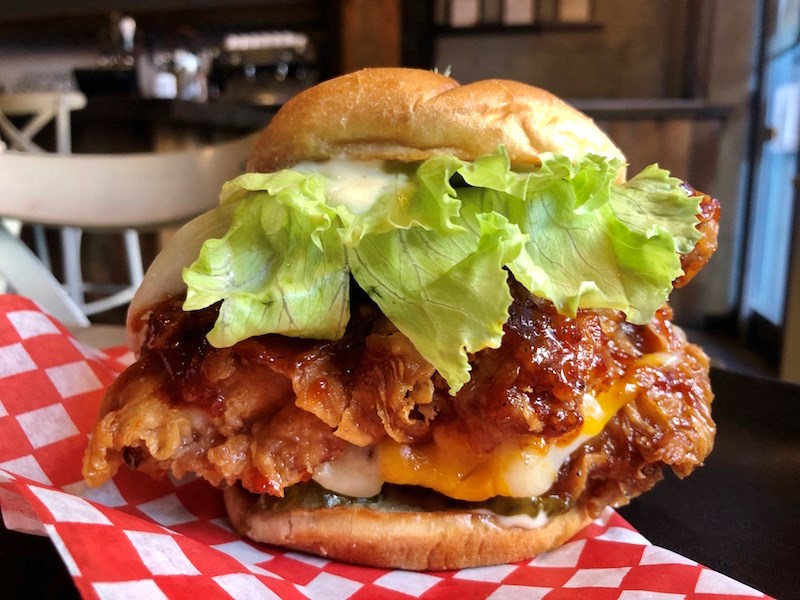 Known for dishing up one of the city's best fried chicken sandwiches, Vancouver food truck veteran The Frying Pan put its four-wheeled kitchen in park for the time being after opening the doors to a new restaurant in Gastown. The truck's show-stopper has always been its epic fried chicken sandwiches, including the hot version, which is a massive bite of Nashville by way of Korea, thanks to an inventive fusion of ingredients. For The Frying Pan's restaurant, expect an expanded menu of familiar fare, and some very exciting new creations. 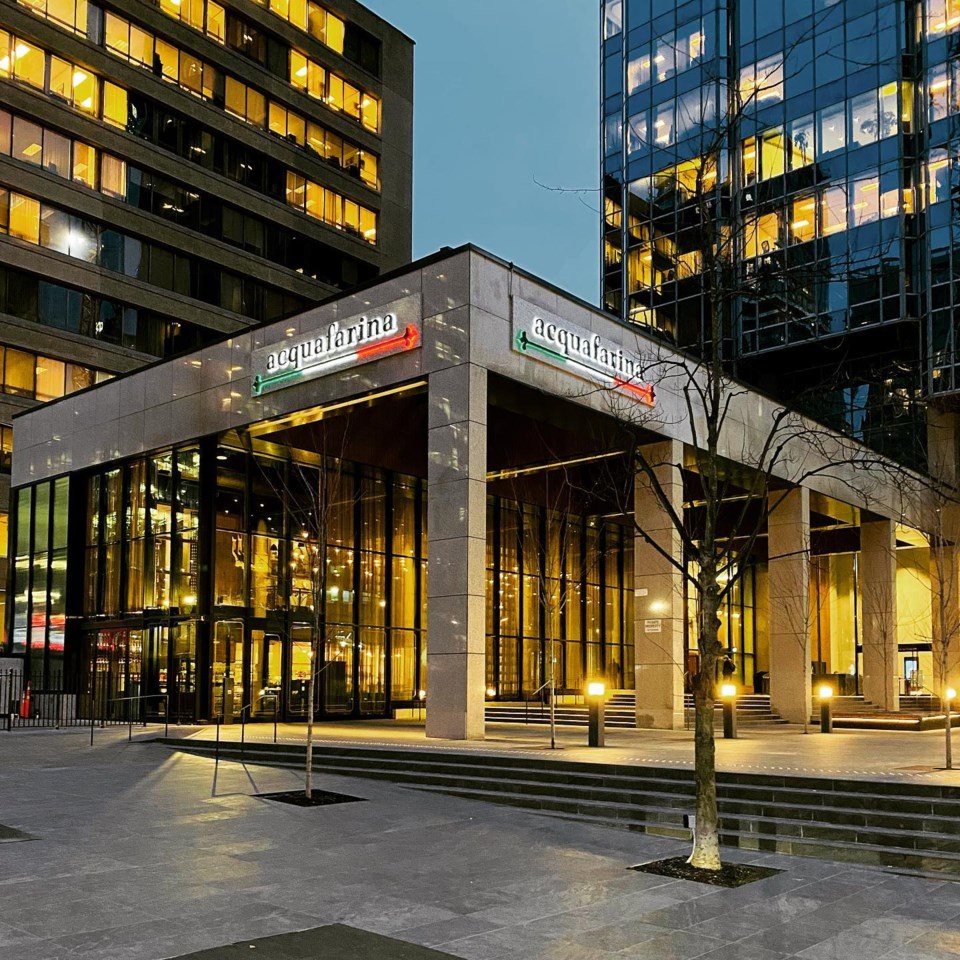 Acquafarina is a fine dining Italian restaurant in downtown Vancouver. Photo via Acquafarina/Facebook

While the name is Italian for "water" (acqua) and "flour" (farina), and there is a pizza oven in the restaurant, pizza is not the focal point of the menu at this brand new fine dining spot in downtown Vancouver. A sibling to the casual multi-concept Per Se Social Corner in Yaletown, Acquafarina is, for now, a reservation-only tasting menu restaurant open select evenings. Take note: they have a strict no cellphone or camera policy; an individual locker will stash your device while you're dining. 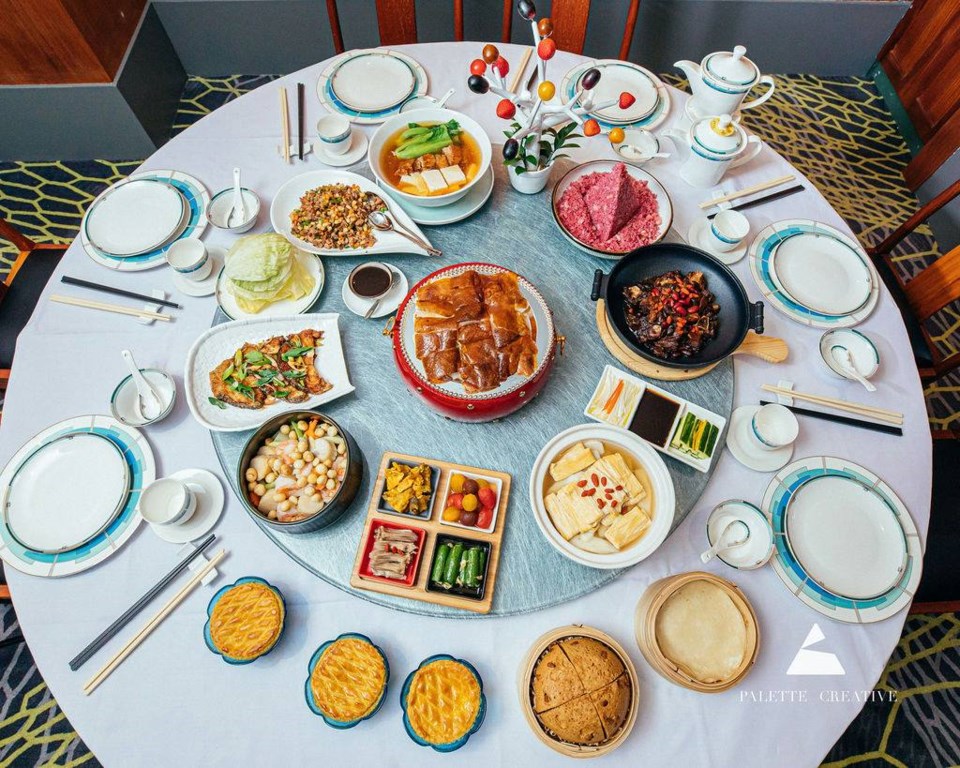 The restaurant and bar inside Rogers Arena is re-opening for the Canucks season, but not during home games
Jan 5, 2021 2:32 PM