Burnaby performer goes Home for the Holidays with Gateway Theatre

With a live show out of the question, Gateway is taking a virtual walk down memory lane
Dec 9, 2020 4:04 PM By: Julie MacLellan 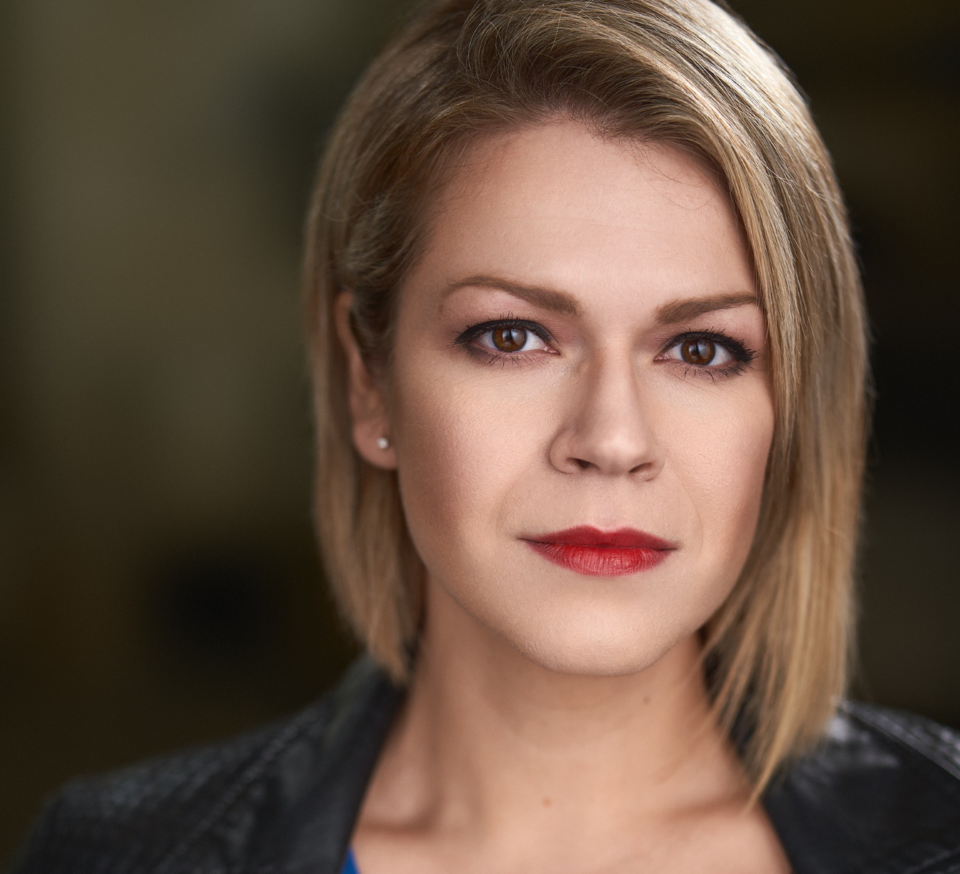 A Burnaby performer is part of Gateway Theatre’s virtual holiday offering this season.

Once live performance was brought to a halt by COVID-19, Gateway came up with an alternative plan for its traditional year-end extravaganza: a streamed Home for the Holidays performance that will take audiences on a tour through some of the theatre’s most beloved musical theatre productions.

The one-hour show will transport audiences into the homes of the artists as they revive some favourite numbers from shows gone by.

Among the who’s who of Gateway alumni taking part in the show is Burnaby’s own Chelsea Rose, alongside a list that includes such performers as Tom Pickett, Meghan Gardiner, David Adams, Lalainia Lindbjerg Strelau and more, directed by Barbara Tomasic.

The night will reprise timeless favourites from such shows as Fiddler on the Roof, The Sound of Music, Annie, The Music Man, The Wizard of Oz, and Joseph and the Amazing Technicolor Dreamcoat, in a variety-show-style program that will include comic asides and behind-the-scenes visits.

“Think of it as a bespoke best-of package, crossed with an intimate fireside toddy, bathed in the amber glow of nostalgia, tailored for an extraordinary time when warmth and togetherness is what we need and crave most,” says a press release.

There’s even an intermission, during which Home for the Holidays pauses to present its Jingle Bell (Scotch on the) Rocks recipe for the adults and a Holiday Hot Chocolate for the kids.

For audiences who are missing the buzz of theatre openings, the opening night watch party will include a chance to gather virtually and chat with fellow audience and cast members during the show.

Accessible viewing options will also be available, including audio description provided by Vocal Eye, ASL interpretation, and captioning in English and Chinese (simplified and traditional).

Tickets are available at www.gatewaytheatre.com/home-for-holidays

Burnaby residents in the spotlight at Downtown Eastside Heart of the City Festival
Oct 15, 2020 3:43 PM