Lisa Nemetz International Jewish Performing Arts Festival returns from Oct. 24 to Nov. 24, and Burnaby's Mary-Louise Albert is at the helm for the final time
Oct 10, 2019 3:05 PM By: Now Staff 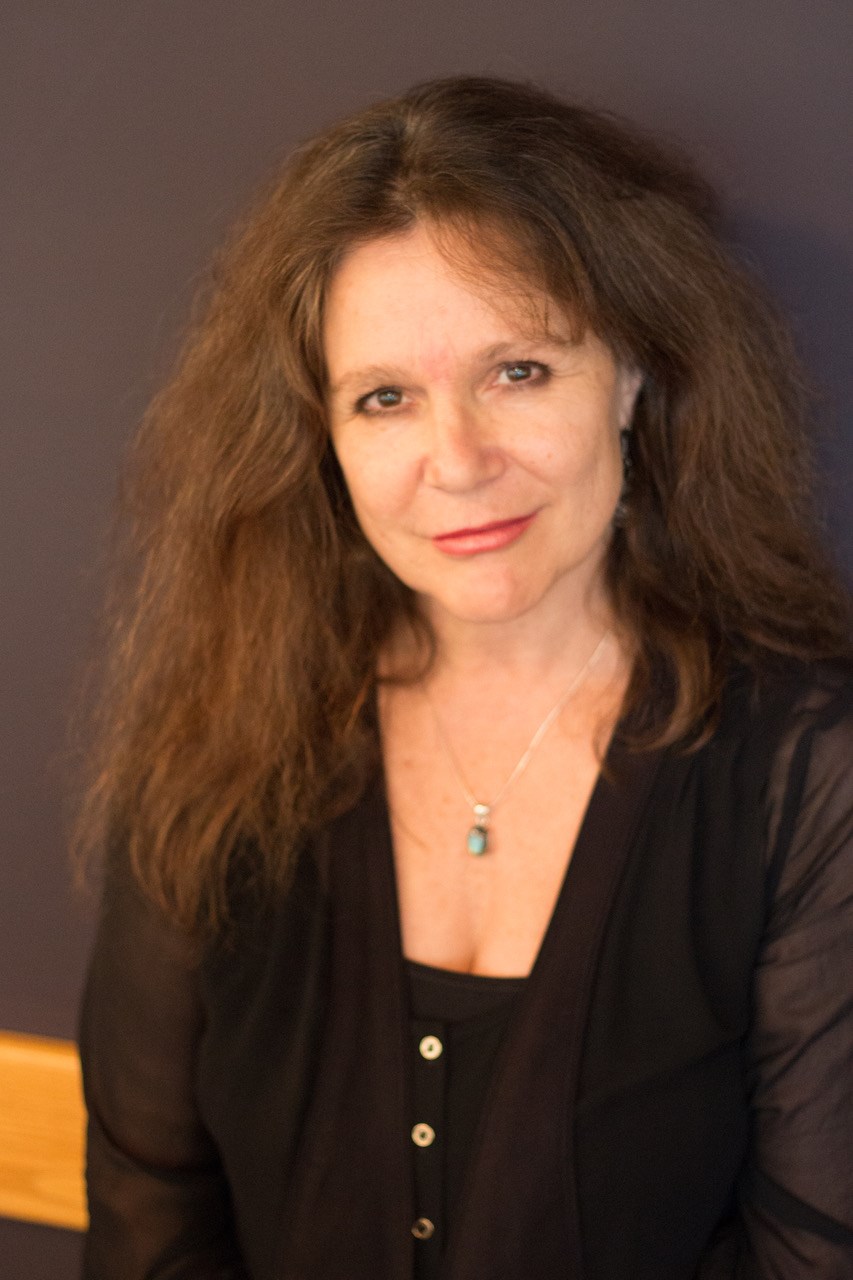 Burnaby's Mary-Louise Albert is the artistic director of the Chutzpah! Festival. This will be her final year in charge of the festival, which starts Oct. 24.contributed

The 19th annual Chutzpah! Festival is almost upon us – and Burnaby’s Mary-Louise Albert is once again at the helm.

Albert is serving as the festival’s artistic director for the final time, after 15 years heading up the festival.

Chutzpah!: The Lisa Nemetz International Jewish Performing Arts Festival returns from Oct. 24 to Nov. 24, with performances at a variety of Vancouver venues. The festival is in its 19th year of presenting comedy, music, theatre and dance from around the world, with this year’s artists coming from the U.K., Israel, Italy, the U.S.A. and across Canada.

Among the high-profile artists at this year’s festival is American comedian-singer Sandra Bernhard, who performs at the Vogue Theatre on Oct. 31.

New to the festival this year is film accompanied by live music. On Oct. 30, renowned guitarist Gary Lucas will perform live in front of two iconic films, Spanish Dracula and Frankenstein, at the Norman Rothstein Theatre. And, on Nov. 23, audiences can experience The Rescue: A Live Film-Concerto, which combines a 65-minute documentary film with a live musical performance to recount the little-known story of Colonel José Arturo Castellanos, who collaborated with his Jewish friend to save thousands of Jewish lives during the Holocaust by issuing Salvadoran nationality certificates while working as a diplomat.

In fact, there are far more highlights than that, so be sure check out the Chutzpah! website to find out about all of them – it’s at www.chutzpahfestival.com.

“I’m overjoyed to be able to showcase such important, illuminating and multi-disciplinary works at this year’s festival, and proud to have shared so much with Vancouver audiences over these past 15 years as its artistic director,” Albert said in a press release. “I look forward to sharing my last festival with you.”