This is Stranger Things as you’ve never seen it before. Charles Ross is coming to the stage at Anvil Centre with his show One Man Stranger Things: A Parody.
Oct 23, 2017 8:50 AM By: Burnaby Now 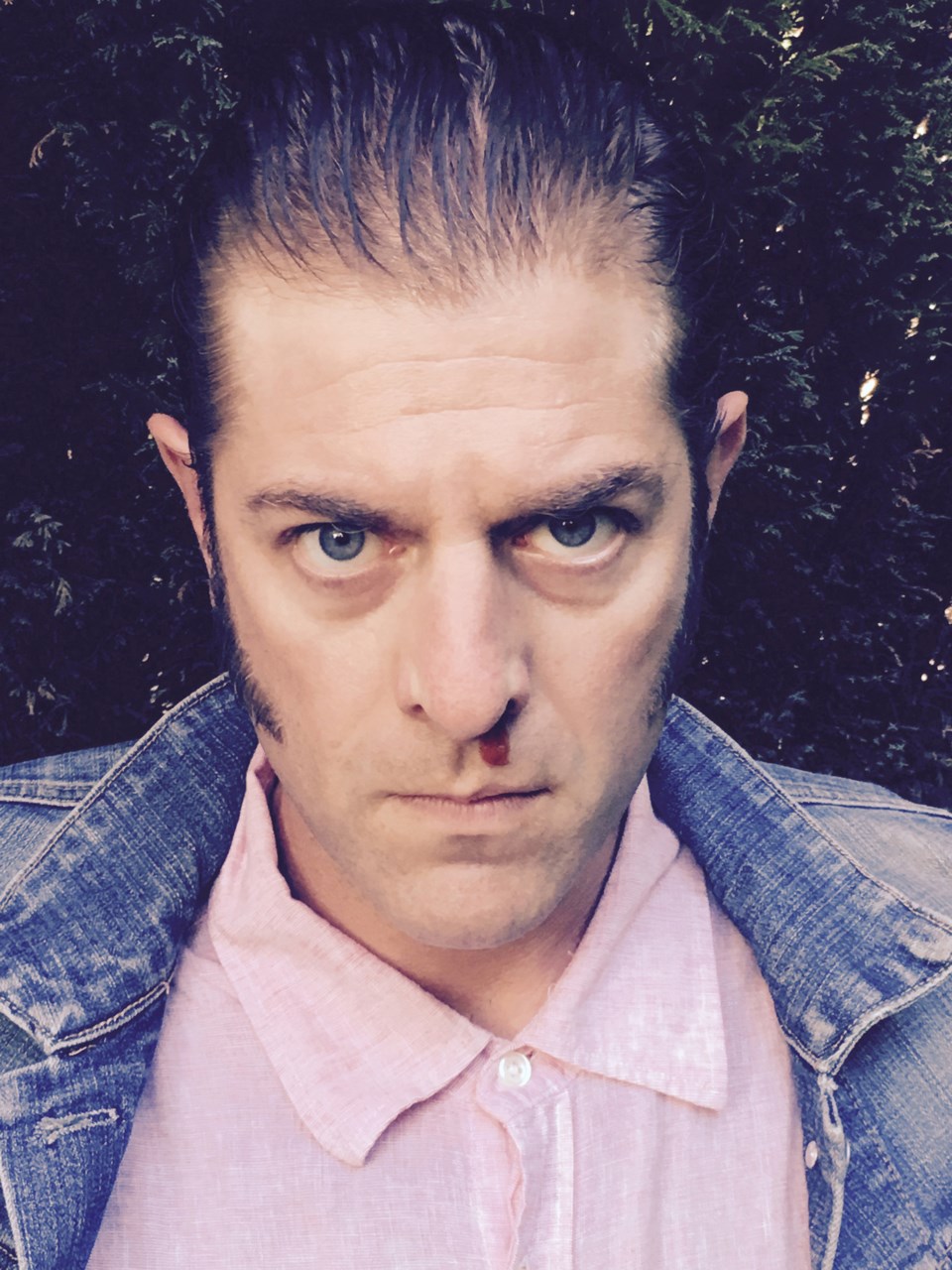 Charles Ross is bringing his One Man Stranger Things parody show to the stage at Anvil Centre Oct. 27.contributed

This is Stranger Things as you’ve never seen it before.

Charles Ross is coming to the stage at Anvil Centre with his show One Man Stranger Things: A Parody.

The sci-fi/horror TV series burst onto the scene in July 2016, referencing 1980s movies, kid culture, the supernatural and Eggo waffles. It was a natural fit for Ross and T.J. Dawe, who both grew up in the 1980s and went on to co-create a series of one-man parody shows of Star Wars, Lord of the Rings and Batman.

Their newest co-creation will recreate and spoof the first season of Stranger Things, just in time for the premiere of season 2 on Netflix Oct. 27.

It’s onstage at the Anvil Centre in New Westminster on Friday, Oct. 27.

Ross is a Victoria-based actor and writer who has been touring for the past 15 years with his other one-man parody shows. He has played off-Broadway in New York, in London’s West End, at the Sydney Opera House and on Late Night with Conan O’Brien and The Today Show.

“Using his voice and body, Charlie recreates beloved stories and punctuates them with enough jokes to bring down the Death Star,” a press release promises.

Dawe, who’s based in Vancouver, has participated in more than 100 theatre and comedy festivals worldwide and co-wrote a play that was adapted into the feature film The F Word. He recently co-wrote and directed a Sex and the City parody and will be directing a musical parody of Game of Thrones in the new year.

They’re joined by lighting designer and director Michael Schaldemose, who has toured Canada numerous times at the helm of his own theatre company Way Off Broadway.