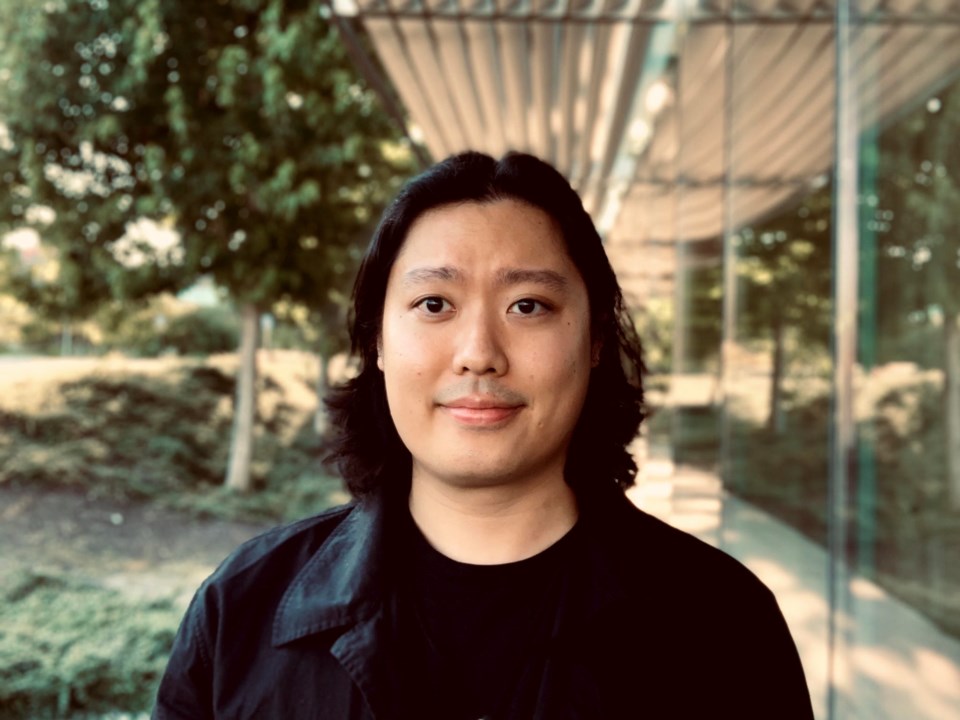 Jonathan Poh of Burnaby is one of five finalists for the 2020 CBC Nonfiction Prize.Jillian Chong, contributed

A Burnaby writer has won the 2020 CBC Nonfiction Prize.

Jonathan Poh’s story Value Village was one of 1,700 entries received from across Canada for this year’s contest – and it made the finals along with work from Joseph Kakwinokanasum of White Rock, Amy MacRae of Vancouver, Rachael Preston of Nanaimo and Leona Theis of Saskatoon.

Poh was announced as the grand prize winner today (Oct. 1). He wins $6,000 from the Canada Council for the Arts and a two-week writer's residency at the Banff Centre for Arts and Creativity.

A press release notes that Poh is a writer and editor with a degree in English from Simon Fraser University.  He’s a former editor of the men’s fashion and streetwear publication HYPEBEAST, where he still serves as a contributor.

Value Village, his first work of personal non-fiction, takes Poh back to his childhood as a newcomer to Canada when his family arrived as immigrants from Singapore in the early 1990s.Poh’s story opens with the recognizable smell of a thrift store.

“For most of his life, Jonathan has had a very strange, visceral reaction to this smell and to second-hand clothing. He has also tried hard to ignore the painful reason behind it,” says a write-up about his inspiration for the story.  “With “Value Village,” he wanted to pull on that thread and explore how unprocessed trauma is stored in the body – in this case, through the sense of smell, which for Jonathan always triggers the most intense memories.”

Poh says the writing process took him back to some of the most impactful moments from his childhood, many of which involved racist bullying.

“The story Jonathan has written is intensely personal, but he thinks many millennial sneakerheads will be able to identify with the ache of desiring – and not being able to afford – the latest Air Jordans,” the write-up says.

The jury was composed of writers Yasuko Thanh, Bill Gaston and Robyn Doolittle, who said:

“What does putting on the costume of a new country mean? Wanting to fit in is a common need for adolescents. It’s a way to be accepted. It's a way to be cool. But for many kids, it’s a form of camouflage in a hostile environment. This painfully entertaining coming-of-age story walks a weighty path through immigration, racism, class and bullying. Value Village is a beautifully written story told with wisdom, heart and, always, a gently biting humour.”

All the shortlisted stories can be read at www.cbcbooks.ca. You can find a direct link to Poh’s story at www.tinyurl.com/JonathanPohfinalist.