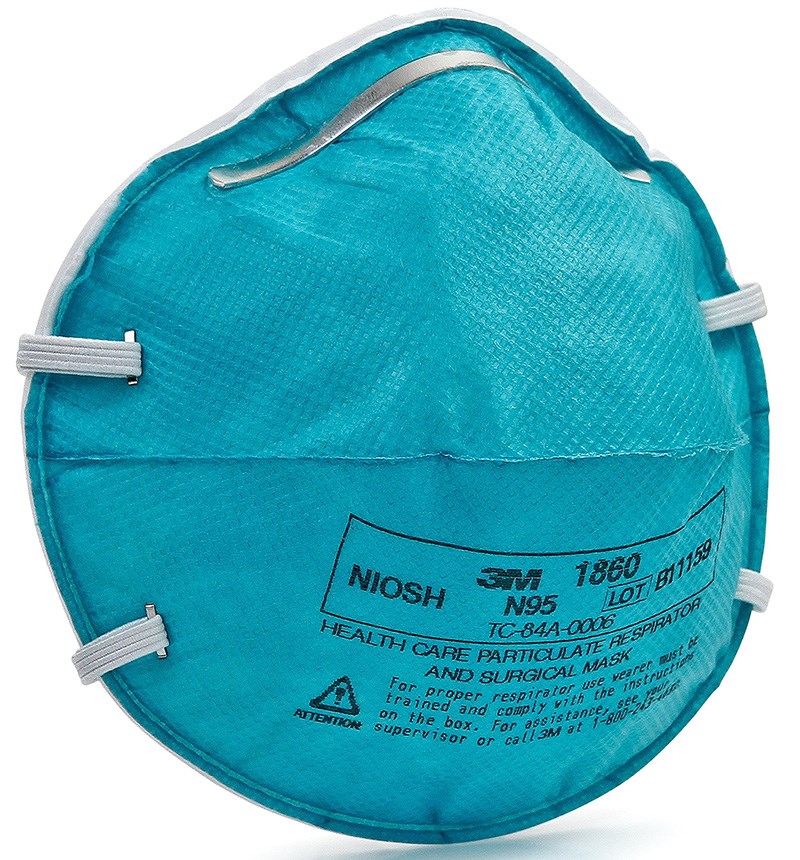 The film industry banded together to collect N95 masks, nitrile gloves and more for the local health authorities.Submitted

A Burnaby-based film union has been helping industry members collect personal protective equipment and supplies for the local health authorities, according to Phil Klapwyk, business agent for IATSE 891.

The International Alliance of the Theatrical Stage Employees Local 891 provided space for people involved in the film industry to drop off unused PPE and supplies last week and was planning on doing so again this Thursday and Friday, Klapwyk said.

The union decided to get involved after being approached by someone at the Directors Guild of Canada, he said

“We obviously jumped on the chance to join the film community to do what we could,” Klapwyk said. “There are so many occupations in the film and television industry where we employ PPE to protect our people while they’re working with dyes and with different sorts of material. So, we have hosts of this stuff that’s sitting idle because the entire production community has been shut down because of COVID-19.”

Paint and construction coordinators and costumers work with nitrile gloves and N95 masks, he pointed out. The union asked its members on Facebook and by email to donate supplies, and they came through with thousands of gloves, bootie/shoe covers, and N95 masks; hundreds of paint suits and gowns, types of eye protection, surgical masks, and dust masks; hand sanitizer and more.

“We at 891 are just happy to help with this initiative because it’s something our members can do,” Klapwyk said. “I’m so happy that our members stood up to rise to the challenge.”

The local has 9,000 members who are all off work now and looking for ways to help, he said.

“It’s the very first time in our history that we’ve had zero work,” Klapwyk said, adding they’d been at the height of production before everything was shut down due to COVID-19 concerns. “Whatever the B.C. film and television industry can do to hasten that return to normal, we’re willing to do that.”

It was the local’s president who got them involved with the equipment and supply drive, he said.

“This was really led by our president Keith Woods who was really instrumental in implementing all this and seeing it through,” Klapwyk said.

Woods was told on a conference call about the supply drive, and the need for a storage space, Woods said.

“We just purchased new land that came with a building so we have empty space right now,” he told the Now. “I said, ‘I have somewhere you can bring it, sort it, ship it out from there.’”

“They did really well,” Woods said of the drive, adding it was all done by word of mouth.

“It’s really great to see the industry rallying,” she said. “It gives people a sense of purpose.”

Members donated personal supplies, and shows have also made donations, she said.

The supplies are going to Vancouver Coastal Health and other health authorities, according to Upton.

“Wherever the need is the greatest,” she said.