COVID-19 drove down the revenues of fashion giant Aritzia in Burnaby and beyond, but that hasn’t stopped the company from expanding.
Jun 15, 2021 2:15 PM By: Staff Reporter 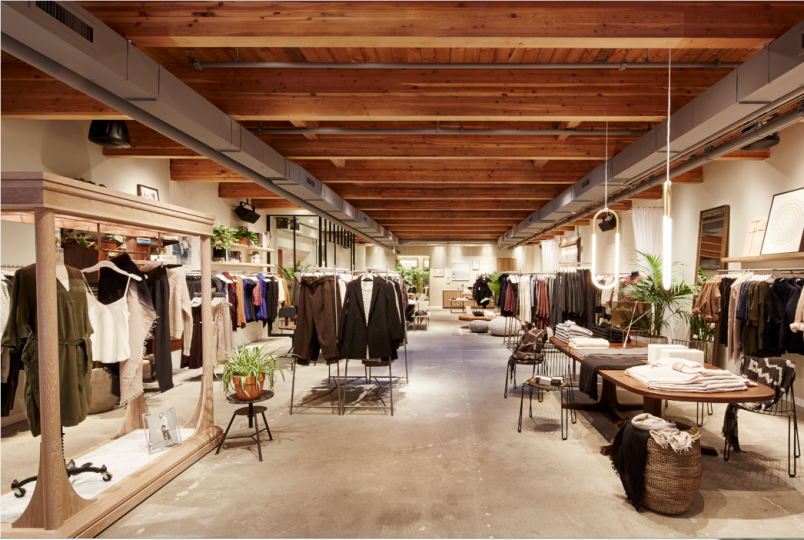 COVID-19 drove down the revenues of fashion giant Aritzia in Burnaby and beyond, but that hasn’t stopped the company from expanding.

The company, which operates in Metropolis at Metrotown in Burnaby, says it has signed an agreement to buy Reigning Champ, a designer and manufacturer of premium athletic wear.

Under the agreement, Aritzia will acquire a 75 per cent stake in the company based on an enterprise value of approximately $63 million.

The remaining 25 per cent interest held by Reigning Champ's management shareholders will be converted into Aritzia shares in up to three instalments from 2024 to 2026.

The deal is expected to be completed later this month, subject to customary closing conditions and approvals.

Aritzia capped a challenging 2020 by sustaining most of its revenue in the fourth quarter thanks to growth in e-commerce sales despite government-mandated store closures.

The Vancouver-based clothing retailer says revenues were $267.5 million, off just 2.9 per cent from $275.4 million a year earlier, as e-commerce revenues increased 81 per cent in the quarter. It says 39 per cent of its boutiques were closed for a majority of the quarter due to forced lockdowns.

Adjusted profits decreased 24.5 per cent to $17.7 million from $23.4 million in the prior year. That translated into 16 cents per diluted share, down from 21 cents per share in the fourth quarter of 2019.

Aritzia was expected to report five cents per share in adjusted profits on $254.1 million in revenues, according to financial data firm Refinitiv.

E-commerce sales surged 88 per cent for the year and accounted for about half of overall revenues, more than doubling its penetration of 23 per cent in the prior year.

"We're excited by the strong start to fiscal 2022, on-track to more than double our first quarter net revenue compared to last year, reflecting a previously unseen acceleration of sales in the United States and continued growth in our e-commerce business," stated founder, CEO and chairman Brian Hill.