Fashionable fundraiser at the Shadbolt

One of the owners of Making Memories with Scrapbooking, Debbie Siu , is involved in a fundraiser later this month for the new Pacific Autism Family Centre.
Sep 4, 2015 4:52 PM By: Janaya Fuller-Evans 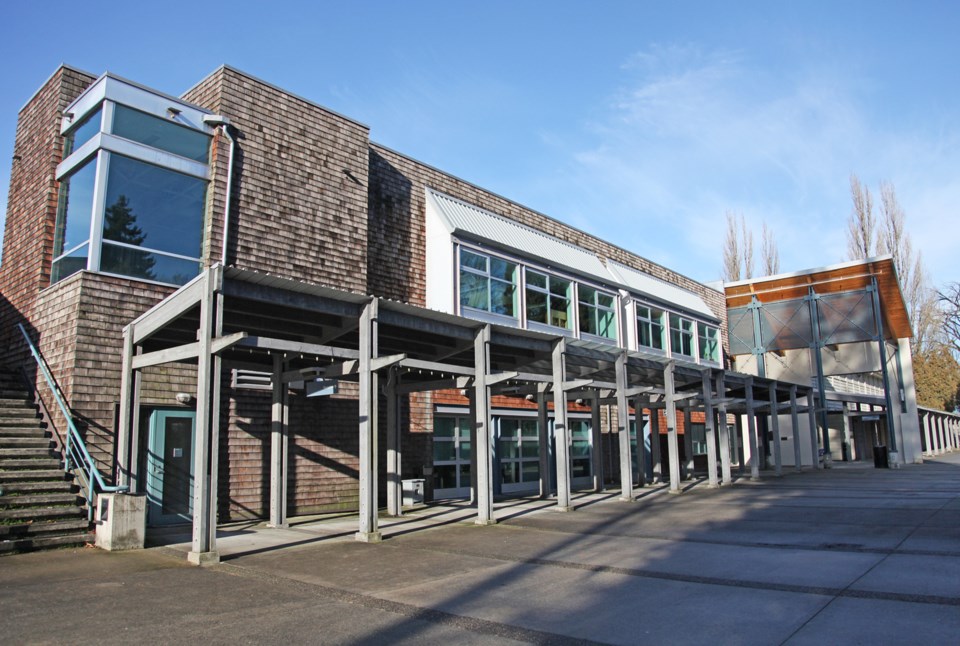 The Shadbolt Centre of the Arts will have opera ringing through its halls on Saturday evening with Le Nozze di Figaro.File/BURNABY NOW

One of the owners of Making Memories with Scrapbooking, Debbie Siu, is involved in a fundraiser later this month for the new Pacific Autism Family Centre.

She recently emailed the NOW, letting us know about the event organized by Puzzled Jewelry, which takes place on Sept. 19 at 7 p.m. at the Shadbolt Centre for the Arts. The evening includes a fashion show with Modni’s fall designs.

Siu, along with Patricia James and Keri Kennett, create sterling silver jewelry under the brand Puzzled Jewelry to raise money for the centre. The three women are mothers to boys who have all been diagnosed with Autism Spectrum Disorder.

Siu, who is also teacher at Gilmore Community School, became involved in fundraising efforts for the Pacific Autism Family Centre after her son was diagnosed. The Richmond-based centre is being established for those with ASD and their families, to provide resources and support.

Tickets are $50 and include a necklace by Puzzled Jewelry, a dessert buffet, a cocktail (beer and wine are available for $5 a glass), and clothing will also be available for purchase. The attire is semi-formal.

Proceeds go to the Pacific Autism Family Foundation. Tickets are available at http://tinyurl.com/Sept19fundraiser.

Blast off in Burnaby

Burnaby entrepreneurs have the chance to attend the closest thing the city will get to a rocket launch – the Spacekraft launch party.

The networking hub, which is located in Metrotown’s Sovereign tower, is celebrating its grand opening with a party on Sept. 11.

The launch party takes place from 5:30 to 9 p.m. Tickets are free and include food and three drinks, with extra drink tickets available for purchase. For tickets, go to http://tinyurl.com/SpacekraftLaunch.

Spacekraft officially opens on Tuesday, Sept. 15, with founder Darryl Bosa kicking things off, and Burnaby Coun. Paul McDonell speaking about coworking spaces and their importance to the Burnaby community. (NOTE: The official launch is not open to the public.)

The new hub is going for the event hat trick this month, it seems. Spacekraft is also holding a seminar on getting government grants, funding and loans at the local, regional or federal level. The seminar, on Sept. 17 from 9 to 10:30 a.m., is free for members of the networking hub. To register, email Geoff.

Looking for a career change this fall? GT Hiring Solutions and WorkBC are holding a job fair on Sept. 11 at the Nikkei National Museum and Cultural Centre.

The job fair includes more than 35 employers, according to the event posting, and those interested in attending can register for a free priority line pass.

The job fair takes place from 11 a.m. to 3 p.m. To register, go to http://tinyurl.com/Septjobfair.

It’s time to tee up for the annual Burnaby Board of Trade Golf Tournament, which takes place on Sept. 15.

The popular event includes 150 business owners, professionals and community leaders, according to the board’s website. The tournament raises funds for Burnaby Neighbourhood House.

The tournament takes place at Riverway Golf Course, with registration opening at 11:15 a.m.

Tickets are $235 for board members and $275 for non-members, and include the golf game, tee gift, cart rental, munch and buffet dinner.

Choices Markets is celebrating its 25th anniversary with a year of prizes, according to an email from the Canadian company.

There will be weekly draws for 10,000 Choices points, which equals $100 in groceries, according to the Choices’ website. Those interested in entering can fill out a draw form at local stores, and each week a name will be drawn from each store location until the middle of November.

Those winners will then be invited to the store, and four winners from each location will win a $250 Choices gift card as well as a ballot for a grand prize of $25,000.

The grand prize draw is in December. For more information, go to www.choicesmarkets.com.

There are two Choices locations in Burnaby – one at 10th Avenue at Crest Plaza, and the new production facility and smaller store at New Haven Business Park at Glenlyon Parkway and Marine Way.

The Dave Matthews band performed at Rogers Arena last week, and when they did, they ordered their food from Burnaby.

“We are big fans of The Dave Matthews Band so it was a real thrill to get the call.” Julia Smith, co-owner of the farm, said in a press release. “Along with a great selection of organic fruits and veggies, we're sending some beautiful dry-aged heritage pork chops that were pasture-raised less than 10 miles away from Rogers Arena and you can't get any more local than that.”

Matthews is involved with Farm Aid, which holds annual concerts to raise funds for family farms in the U.S.

The Burnaby company won the Green for Life Community Award on Aug. 19 for its design and landscaping at Langley Hospital, according to a press release from the Canadian Nursery Landscape Association. The association is made up of more than 3,800 member companies across the country.

Do you have items for Movers and Shakers, or a story about a Burnaby business? Tips on companies we should feature? Send details to Janaya.

Multiple COVID-19 exposure dates listed for Metropolis at Metrotown business
May 8, 2021 8:34 AM

North Burnaby just got its first great all-day breakfast spot
May 8, 2021 6:00 AM
Comments