Affected stores are in West Vancouver, Richmond, Delta, and the Tri-Cities.
Apr 13, 2021 7:46 AM By: Lindsay William-Ross 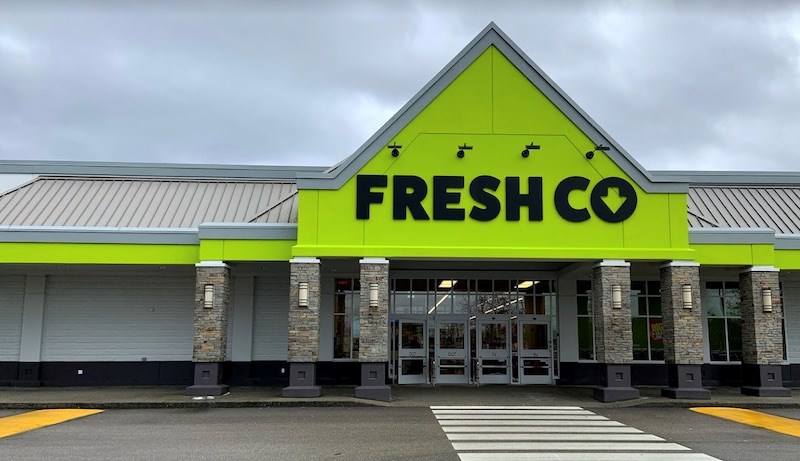 Store staff at major grocery chains in Metro Vancouver have tested positive for coronavirus (COVID-19), including workers at locations in West Vancouver, Richmond, and Delta, among others.

Sobeys, Inc, the parent company of Safeway, Thrifty Foods, and franchisor of discount grocery chain FreshCo, indicated in recent days on its case tracker that four people working at three of its Metro Vancouver Safeway stores have tested positive for the virus. The affected stores are as follows:

Please note, the Sobeys case tracker does not list the correct address for the Port Moody Thrifty Foods. The company updated its listings to remove the case tied to a FreshCo with a Maple Ridge address labelled as being in Delta; the case is actually from a worker at its FreshCo franchise in the Delta community of Ladner.

Loblaw Companies Ltd, the parent company of Real Canadian Superstore, No Frills, and other local chains, provided updates to its COVID-19 employee case listings on April 13 indicating cases at the following store locations in the Metro Vancouver region:

The No Frills in Coquitlam case is that of a third employee, joining two other previously reported coronavirus cases tracked among employees at that particular store. Additionally, Loblaw is reporting a case north of the region in the Sea to Sky in hard-hit Whistler; that store worker is from the Sewak's Your Independent Grocer at 8200 Bear Paw Trail and last had a shift on April 9.

While T&T Supermarket is owned by Loblaw, the Canadian Asian grocery chain lists its COVID-19 cases separately on its own site. However, since reporting cases affecting two part-time workers in West Vancouver and Surrey stores last week, the company has not had any new cases to report.

None of the above-listed grocery stores are considered coronavirus public exposure sites by Fraser Health or Vancouver Coastal Health.