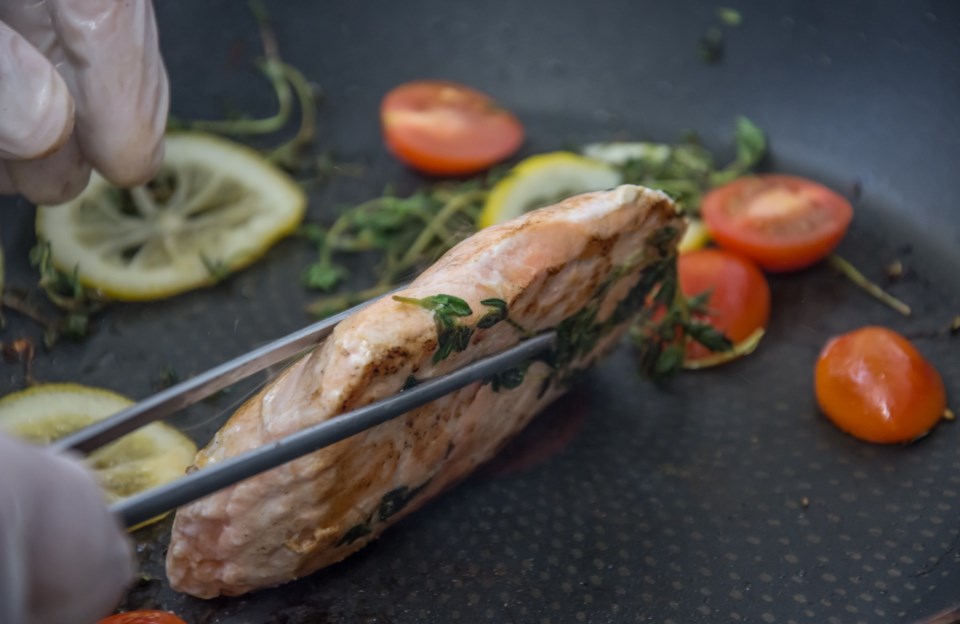 Six of those businesses had scores of 90 or more, tripling the threshold for a high hazard rating.

Scores are based on violations of legislation around food safety, such as the Food Premises Regulation in B.C. Gordon Stewart, Fraser Health’s manager for health protection in Burnaby, noted there are two types of violations: critical and non-critical.

A critical violation can be anywhere between five points for a first-time offence or up to 25 for repeated offences or multiple offences in one inspection. Non-critical violations, on the other hand, tend to range from one to 15 points.

For Sushi Yoi, many of the issues involved hot food being stored below the 60 C threshold and cold food being stored above the 4 C threshold. The business received a score of 95 in a March 25 inspection and 116 on Sept. 30, closing the restaurant for two days and seven days respectively.

Kazu was also closed for seven days after it was found to have improperly stored food equipment, including having a cutting board sitting on a garbage bin and pans left in a hand-washing sink to be rinsed between uses.

Stewart said he’s not particularly concerned by the number of businesses that received high hazard ratings, saying it’s not unusual.

“The facilities aren’t going to stay high for a very long time,” he said, noting inspectors work with restaurants to eliminate the hazards.

He added that the businesses typically are upset by receiving a high hazard rating and work hard to remedy that rating.

“If there’s a risk to the public, based on the operation of that restaurant, we’ll close the restaurant immediately,” he said.

“Hopefully in (the public’s) mind, if the restaurant is open, it’s safe to consume food there. If we’ve got it identified as a high hazard rating, they should be aware that we won’t just leave it alone to operate as a high risk.”

A total of 23 businesses were ordered closed for at least one day last year, according to Fraser Health records.

If inspectors aren’t closing the operations at a high hazard rating, Stewart said there’s still plenty of corrective actions that are taken by inspectors, working with restaurant owners.

“We throw tons of food away, we change processes, we talk to operators about taking temperatures,” he said, adding inspectors will also order restaurants to fill more sanitizer bottles if there aren’t enough and order the restaurant to stop using a dishwasher if it’s not functioning properly.

“So we fix the problems before the inspector leaves.”