Battle over will turns on timing of Burnaby Hospital C. difficile infection

Pair who witnessed will said hospital quarantine prevented them from watching signing in person; hospital records showed that wasn't so
May 3, 2021 3:47 PM By: Cornelia Naylor 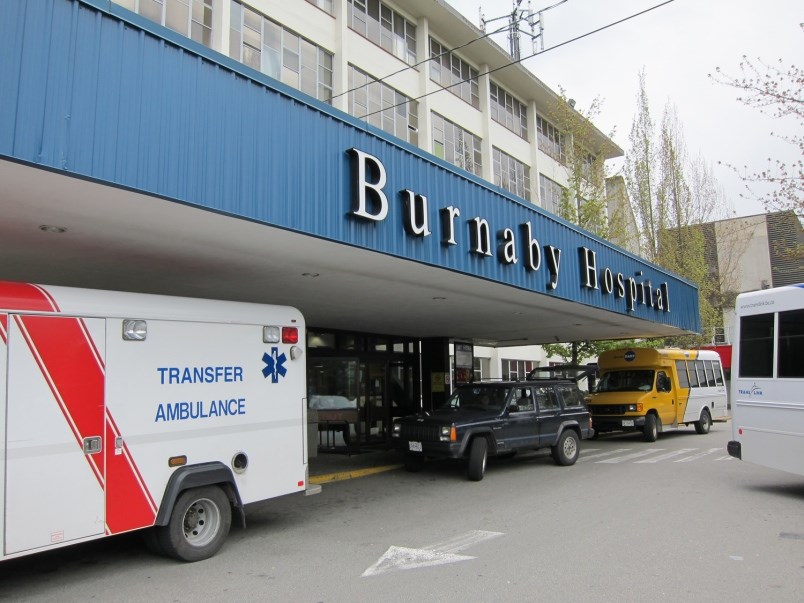 A dispute over a late Burnaby resident’s last will and testament ended up turning on just exactly when the man had contracted C. difficile at Burnaby Hospital four years ago, according to a recent B.C. Supreme Court ruling.

Robert Gimple died on Dec. 2, 2017, according to an April 26 ruling by Master Leslie Muir.

His disputed will named his friend and neighbour the executor of his estate and gave him authority to sell his Venables Street house and put the money into a trust fund in his brother’s name, according to the ruling.

The alleged will authorized his brother to dole out cash gifts of varying amounts to specific friends and relatives written down in a separate list.

Gimple’s brother and neighbour said they were at the hospital and saw him sign the will – which had been drafted by the brother – but they didn’t witness the document.

Two other men witnessed it later that day at Gimple’s neighbour’s house.

Gimple’s brother and neighbour said the witnesses hadn’t come to the hospital to watch the signing in person because Gimple had contracted Clostridium difficile, an antibiotic-resistant intestinal infection, and was in quarantine.

Gimple’s niece – who was not named in the disputed will but stood to inherit one-sixth of his estate if it was determined he died without a valid will – contested it.

She was adamant the C. dificile claims were wrong.

She pressed her lawyers at Drysdale Bacon McStravick LLP to get hold of Gimple’s Burnaby Hospital records to prove he had not been quarantined for C. difficile at the time the will was supposed to have been signed, according to Muir's ruling.

But the Coquitlam law firm did not apply for a court order to get the hospital records, and her lawyer pressed her to settle, the ruling said.

It wasn’t until after Gimple’s niece hired a new lawyer that the records were obtained.

They showed she was right: Gimple had not been quarantined with C. difficile at the time he was supposed to have signed his will – contrary to sworn affidavits by his brother and neighbour.

The case was settled shortly after in the niece’s favour.

She then went on to take the first law firm she hired to court, saying she shouldn’t have to pay her whole bill since certain services billed wouldn’t have been necessary if mistakes, like not getting the hospital records in a timely way, hadn’t been made.

“In my view, much of the delay and cost of this proceeding could have been avoided had DBM LLP applied promptly for an order for production of the BGH records,” Muir wrote. “There was no logical or reasonable explanation for their failure to do so.”