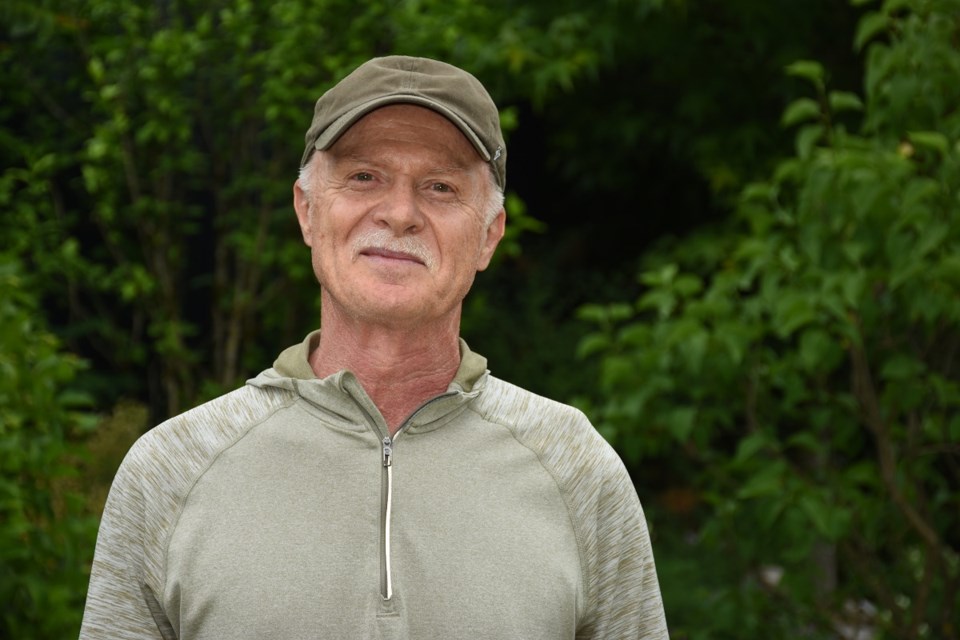 Mark Angelo has a lifelong passion for rivers.

The Tijuana River is dangerously polluted. Mexican factories pump heavy metals, poisonous salts and solvents into the waterway that flows through California’s largest undeveloped wetland, before emptying into the Pacific.

The “toxic soup of chemicals” threatens the health and livelihoods of hundreds of thousands of people who live on the Tijuana’s banks, as well as countless fish, birds, plants and other wildlife that live in and around the river.

Angelo told the NOW before flying to Palm Springs to accompany reporter Kimberley Hunt to the awards show that he has hope the Tijuana River will make a comeback. And he draws inspiration for that hope from B.C.

Britannia Creek had no life in it in the ’70s and ’80s. No fish. No plants. Not even insects. Acid leachate from the Britannia Mine near Squamish had devastated the river.

“It was literally dead,” Angelo said.

But in 2001 a water treatment plant was built. Slowly, water quality improved. In 2011, pink salmon returned to the river for the first time in 90 years – and they’ve come back every year since, Angelo said.

“That highlights the fact that, as bad as things are, you should never give up on any river,” he said.

It’s in that spirit that Angelo continues on his life’s passion for rivers. His life’s mission is to protect the “ribbons of life” that reach around the planet.

“Rivers really are the arteries of our planet. They’re literally ribbons of life that we all depend on.”

Angelo previously documented river pollution caused by the fashion industry in RiverBlue, a feature-length documentary that took him around the world over three years.

Much of the blame for the pollution falls on U.S.-owned factories in the city of Tijuana in Mexico, he said, and the lax regulations under the North American Free Trade Agreement that allow them to get away with it.

Angelo said he hopes any new trade deals come with strict environmental protections and the ability to enforce them. If that happens, the Tijuana could one day see a revival just like Britannia, he said.

“I don’t have rose-coloured glasses on,” he said. “I’ve seen enough where I know it will take years – but it can be done.”