TikTok gives users the ability to pay real money to purchase virtual coins, which are then exchanged for likes and follows from well-known TikTok stars; the 12-year-old spent so much money she had managed to get the fourth most followed TikTok user, at the time, to follow her videos.
Oct 31, 2020 10:56 AM By: Laura Brookes 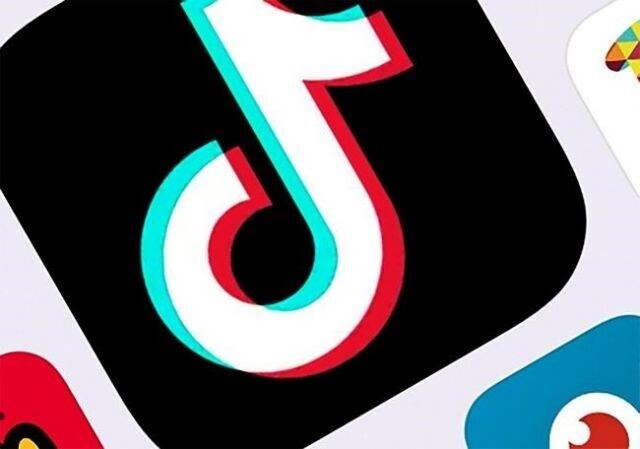 A Kelowna family is warning parents of the dangers of TikTok, after losing close to $12,000 via the social media app in just four weeks.

The family wishes to remain anonymous out of concern for their 13-year-old daughter’s privacy, who was just 12-years-old when the situation unfolded earlier this year.

It was late March, and both parents were required to work their essential services jobs during the pandemic, leaving their daughter at home with her phone.

About three weeks later, the mother was attempting to make a regular purchase when her credit card declined.

Thinking it was odd but must have been an error at the store, she forgot about it for a few days until her monthly MasterCard bill turned up.

"The bill arrived and it was for almost $14,000. I started to make some phone calls and in the meantime, we could hear our daughter sobbing in the background.”

While she immediately called MasterCard, her husband spoke to their daughter, who admitted she had been purchasing TikTok coins on her device, linked to the mother’s credit card from a one-time app authorization purchase.

TikTok gives users the ability to pay real money to purchase virtual coins, which are then exchanged for likes and follows from well-known TikTok stars.

In fact, their daughter spent so much money she had managed to get the fourth most followed TikTok user, at the time, to follow her videos.

But despite the massive difference in spending, MasterCard did not flag the charges as unusual activity.

"I know people will get phone calls when they fuel up their vehicle too many times,” says the couple. "I don't understand why … apparently they use a computer program that reads algorithms, which obviously is flawed."

They also reached out to Apple and TikTok, and in both cases had no luck in their request for a refund.

"TikTok said it's Apple. Apple said no, it's not our fault, it's MasterCard's fault. MasterCard said there's nothing we can do about that, you gave Apple permission to use your card. Everybody finger points at everybody and there's nobody that takes ownership for the absurdity of the volume of dough that disappeared in a matter of two or three weeks.”

Having had friends who received full refunds in similar situations where a child made expensive online purchases using a parent’s credit card, the couple were in shock at the lack of assistance they received from Apple, TikTok and MasterCard.

While they don’t hide away from admitting mistakes were made when setting parental controls on their daughter’s phone, they hope the traumatic experience will serve as a warning to other parents about the risks of social media apps like TikTok.

“In defence of our daughter, she’s a great kid … and this is where the whole thing became very disturbing to us. Why was she having to pay money to people to get them to essentially like her? Our society is so influenced by social media, especially young girls. It’s attacking their brains, they’re addicted to it and it’s horribly detrimental.

"If I had one message for parents out there, don't let your kids use social media until they are old enough to understand the consequences of what they are doing."

Castanet reached out to Apple, TikTok and MasterCard, but did not receive a response from MasterCard.

A representative from Apple was not able to comment publicly but said the team has worked directly with the customer to offer options and provide tips for avoiding unauthorized purchases.

TikTok responded to Castanet’s enquiry with a promise to ensure the funds are returned back to the family, but stated all refunds must be processed through the Apple App Store.

"We are looking into this situation and will work with the family to see that these charges are removed.”

As of Friday evening, the family had not heard from TikTok or Apple.

*Castanet has obtained credit card records and copies of communications between the family, Apple and TikTok for the purposes of verification.