The city needs to replace councillors Nick Volkow and Paul McDonell after the two died within a few weeks of one another
Jul 29, 2020 3:35 PM By: Dustin Godfrey 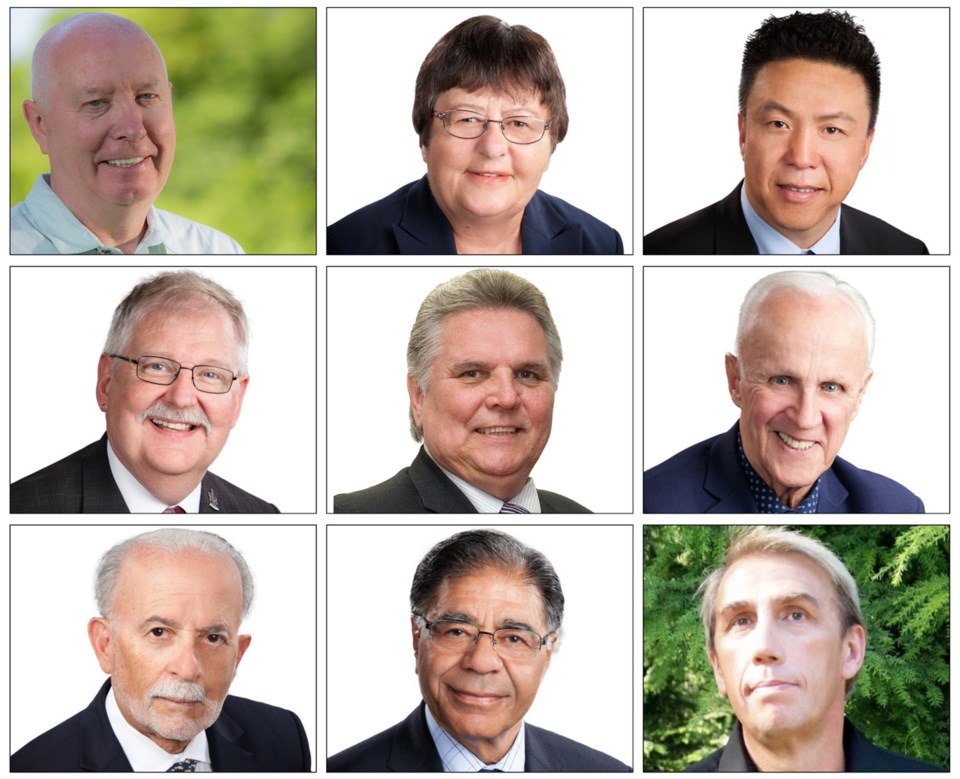 The B.C. government has released its guidelines on holding byelections during the COVID-19 pandemic.

The guidelines are of particular interest to the City of Burnaby, which recently lost two councillors. Nick Volkow, who had sat on council since 1996, died in late June after a lengthy battle with brain cancer. Just a few weeks later, four-term councillor Paul McDonell, died of an infection that set in after a knee injury.

That leaves two empty seats on council, and cities are required to fill vacancies unless it is in an election year.

In July, city council voted to postpone naming an electoral officer, an act that would kick off a byelection, until the province released guidelines for holding such a vote.

On Wednesday afternoon, the Ministry of Municipal Affairs announced those guidelines, which were developed alongside Elections BC, WorkSafeBC, the office of the provincial health officer, the Union of B.C. Municipalities and the Local Government Management Association.

The guidelines offer a variety of ways for cities to mitigate the spread of COVID-19 while holding byelections. They include emphasizing and expanding mail-in ballots, increasing advanced-voting options, setting up voting spaces that allow for physical distancing, reducing high-touch surfaces and interactions, and running curbside voting or other special voting options.

Cities and other local governments will make their own decisions on when and how to hold the vote, but those decisions will be made in concert with the ministry and public health officials, according to a statement from the ministry.

Earlier in the pandemic, Victoria, Rossland and Lytton were planning votes, with Kamloops set to hold a referendum. Municipal Affairs Minister Selena Robinson deferred those votes at the request of municipalities. Since then, Burnaby and several other local governments have delayed their own votes.

In all, 14 B.C. communities require byelections or referendums.

Burnaby’s byelection will put the new formation of council to the test. While the Burnaby Citizens’ Association has typically dominated the council chambers, the last election shook things up a bit. Mayor Mike Hurley, an independent, replaced longtime BCA mayor Derek Corrigan, and Coun. Joe Keithley broke into the scene for the Burnaby Greens.

Since then, the BCA has seen a split, leaving the slate at a minority of council. In February, McDonell left the slate, along with BCA stalwarts Colleen Jordan and Dan Johnston.