The B.C. Ministry of Health has reversed its message to parents returning from coronavirus-affected areas in China.
Feb 5, 2020 10:05 AM By: Cornelia Naylor 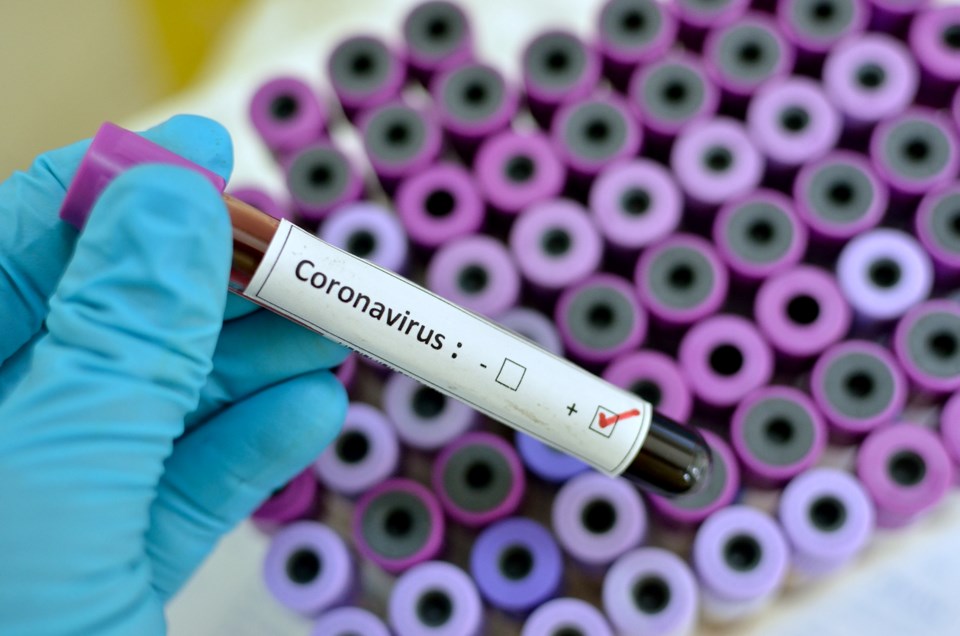 RBC economists warned Friday that the economic fallout from the novel coronavirus outbreak could spread to Canada. Photo iStock

The B.C. Ministry of Health has reversed its message to parents returning from coronavirus-affected areas in China.

On Friday, the Burnaby school district sent out a letter saying the health ministry had “advised and confirmed that individuals returning from affected regions do not need to be isolated at home or kept home from school.”

By Tuesday afternoon, however, the ministry and provincial health officer Dr. Bonnie Henry had done an about-face.

“Given the changing dynamics of the outbreak in China and globally, and recognizing we are in the midst of influenza season, we ask anyone here in B.C. who has been in Hubei province to consider staying home and keeping their children home until 14 days have passed from their last visit to Hubei,” Henry said at a press conference. “Monitor yourself and your children closely for symptoms, and if any symptoms arise, connect with your primary care provider, local public health office or call 811. This is an important way to reduce the possibility of transmission of illness to others.”

One parent who emailed the NOW called it “wrong and very misleading.”

“I know several people who are planning to return to Vancouver in the next few days, in a WeChat group and friends’ friends,” stated the woman, who said she is a permanent resident, originally from Sichuan Province in China. “They indeed have a plan to be isolated at home for at least two weeks voluntarily. I am just worried that this document will change their idea.”

The parent, who did not want to be named, raised concerns about the spread of coronavirus by students who might be infected but don’t show symptoms.

She pointed to a paper published in the medical journal The Lancet and a letter to The New England Journal of Medicine signed by 17 German doctors raising concerns about the apparent asymptomatic spread of the virus in cases there.

At a press conference Friday morning, Henry had acknowledged asymptomatic transmission was “a challenge.”

She said health officials were still figuring out if younger people, who don’t tend to get as severely ill, are transmitting the virus.

She said that “may happen and is certainly theoretically plausible.”

The school district posted a joint statement from Henry and Health Minister Adrian Dix on its website Wednesday, including the new direction to people returning from Hubei to consider keeping their children home from school for 14 days.

“We remain in regular contact with the province and are monitoring the situation closely,” school district health and safety manager Terry Gomez said in an emailed statement. “Public health decisions are led by the Ministry of Health, and, as circumstances develop globally, we will continue to share the latest updates and advice from the province.”

The NOW has reached out to the health ministry to find out what “changing dynamics” of the outbreak in China led to its reversal in messaging to parents.