“This is wide open to potential abuse,” says landlord group, as tenant advocate publicly wonders if it makes sense to pay rent
Mar 27, 2020 7:27 AM By: Frank O'brien 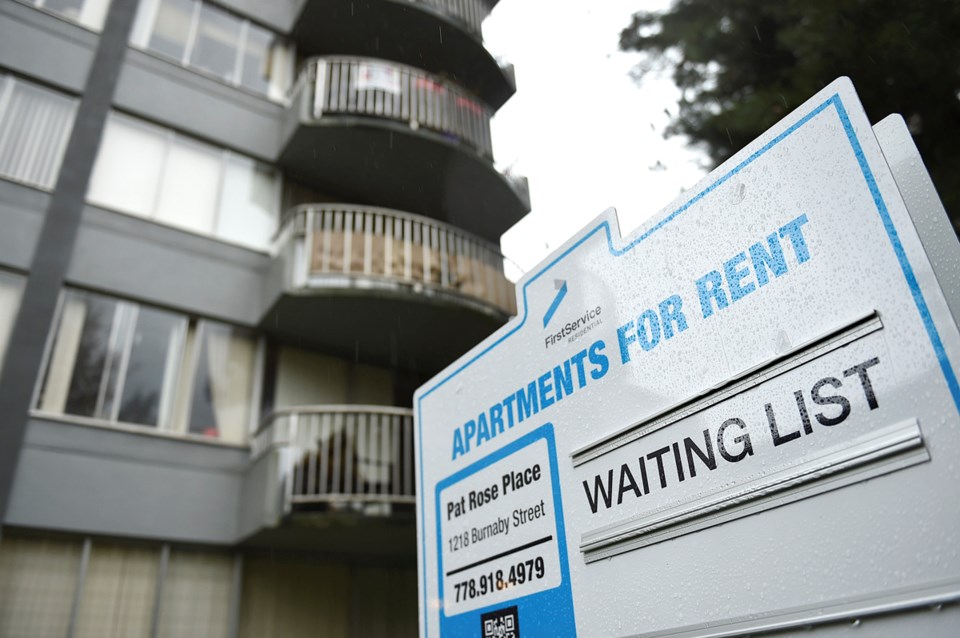 A B.C. emergency-response rental package that could balloon above $1 billion over the next 90 days will leave landlords exposed to huge losses, according to agents and LandlordBC.

Tenant advocates are openly wondering if it even makes sense to pay rent.

In a response to the COVID-19 crisis, the March 25 announcement by the provincial government will end virtually all rental evictions – including those currently in process – freeze rental increases, and pay $500 direct to landlords to help tenants battling job and income losses over the next three months.

"This is not the time to seek rent increases and there is just zero per cent chance of that happening," said Premier John Horgan. “Landlords will be prevented from legally raising rents starting April 1. Increases slated to take effect on April 1 will no longer be applied.”

Despite the good intentions, many say the unprecedented program is wide open to abuse. This is apparently recognized by the provincial government whose models concede that 100 per cent of B.C.’s 500,000 renters could theoretically qualify for assistance.

The new rental supplement is in addition to federal and provincial programs announced to offer financial aid to those who lose income due to the health crisis.

Mark Goodman, a multi-family real estate specialist with Goodman Commercial Inc. Vancouver, estimates B.C.'s rental aid package could add up to more than $1 billion over the next three months, but argued it is landlords who could end up paying the most. The $500 paid directly to the landlord will not compensate for losses from the rental increase freeze, Goodman said.

This is particularly evident in Metro Vancouver, he said, where the average rent is now $2,351, according to Rentals.ca.

While the $500 payment direct to landlords is welcome, David Hutniak, CEO of LandlordBC, said that, with no potential for evictions, landlords have little  protection if a tenant refuses to pay the balance owing.

“This is wide open to potential abuse,” Hutniak said. He added he hoped common decency would keep abuses in check.

“Two-thirds of landlords in Metro Vancouver are mom-and-pop situations,” Hutniak said, which includes people renting out a basement suite or a condominium to help cover the highest mortgages cost in the country. These owners are also struggling during the current crisis, Hutniak said.

According to a December 2019 survey by Canada Mortgage and Housing Corp., there are 67,000 rental condos in Metro Vancouver.

Hutniak also noted a naivety in the potential of landlords qualifying for a mortgage payment deferral. Premier Horgan encouraged banks to provide this, but Hutniak doubts most landlords would qualify or could afford such a deferral.“We have heard advocates speak about landlords getting mortgage deferrals so they can 'pass those savings onto renters.' But a mortgage deferral by a bank does not constitute any savings to the landlord. It has to be paid back with compound interest on the deferred amount.  In other words, interest upon interest,"Hutniak explained. Any deferred amount is added to the mortgage principal, whereas a landlord doesn’t have any security for deferred rent from a tenant, he noted, or from the loss of legal rent increases.

Angela Calla, mortgage broker with Dominion Lending Centres, said landlords are unlikely to get approved for a deferral from some mortgage lenders, even if their tenants can’t pay rent due to lost income. “Deferrals are not being approved on rentals at this time,” she said on March 25. “If/when they are, it will come with additional costs for the landlord, once determined.” However, she updated this information March 26 with the news that Scotiabank is now allowing deferrals regardless of occupancy, and other banks may follow suit.

"It is the government’s expectation that all renters, including those renters impacted by the COVID-19 crisis, who have the capacity to pay rent do the responsible thing and pay their rent,” Hutniak added.

But the Vancouver Tenants Union noted that Premier Horgan conceded he could not guarantee that any rental aid will actually be paid by April 1, when the next rent is due.

“Every person should think towards the future, see where they are going to be in a few months and decide if it makes sense to pay rent,” said Mazdak Gharibnavaz, a steering committee member of the Vancouver Tenants Union, in a March 25 interview on CiTR 101.9 FM’s station at the University of British Columbia.