People in Metro Vancouver like the idea of micro-mobility systems like shared bikes and electric scooters.
Aug 12, 2020 12:00 PM By: Mario Bartel 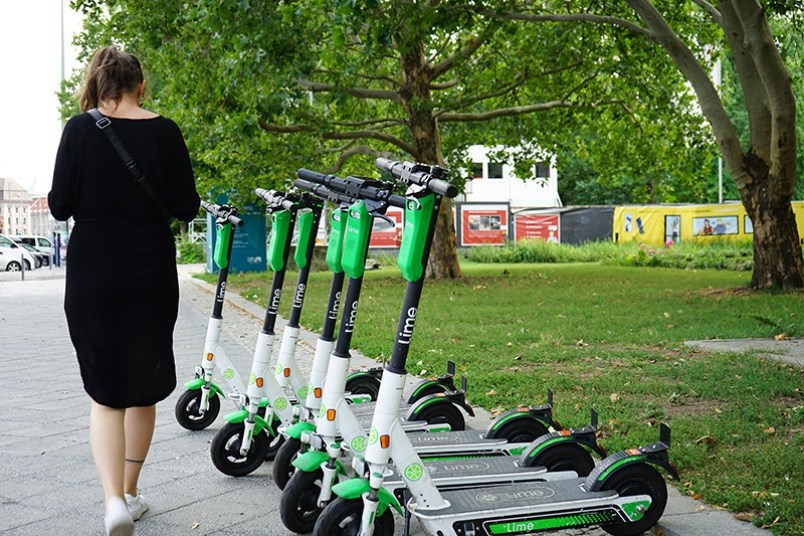 Bad experiences in other cities have made local communities like Port Moody reluctant to allow e-scooter programs to set up.

But actually using them can be hindered by their cost and convenience, familiarity with the transportation devices and the technology to access them. Maintenance and safety of the fleet as well as the infrastructure in the neighbourhoods in which they’re located can also play a prohibitive role.

A study by Simon Fraser University’s Cities, Health and Active Transportation Research (CHATR) lab, in partnership with advocacy group HUB Cycling, looked at case studies in other North American cities like Washington, Seattle, Portland and Calgary, that are similar in size to Vancouver and have experience with micro-mobility programs. Researchers also polled various focus groups, including people who already use micro-mobility devices like e-scooters, or have experience with bike and car shares, those who ride public transportation and the general population.

The researchers found while micro-mobility systems have boomed elsewhere, acceptance has been slower in Metro Vancouver.

Meghan Winters, who leads the CHATR lab in SFU’s Faculty of Health Sciences, said part of the problem may be provincial legislation that doesn’t allow devices like e-scooters to operate on roads, as well as a general apprehension by potential users after they’ve had a negative experience elsewhere.

In February, Port Moody declined an opportunity to participate in a pilot program being launched this fall by the provincial Ministry of Transportation to put e-scooters in various communities around the province.

Coun. Meghan Lahti said the devices have caused problems in other cities, cluttering trails and being discarded in waterways.

But in Port Coquitlam, a bike share program operated by U-Bicycle has been well received, said the city’s manager of infrastructure programming, Melony Burton.

“The only wayward bikes have been a few that were stolen and vandalized,” she added.

Winters said the study confirms micro-mobility devices have a role to play in transportation, especially in getting people to and from transit stations.

“To welcome them, we must create dedicated infrastructure and sustainable funding,” she added.