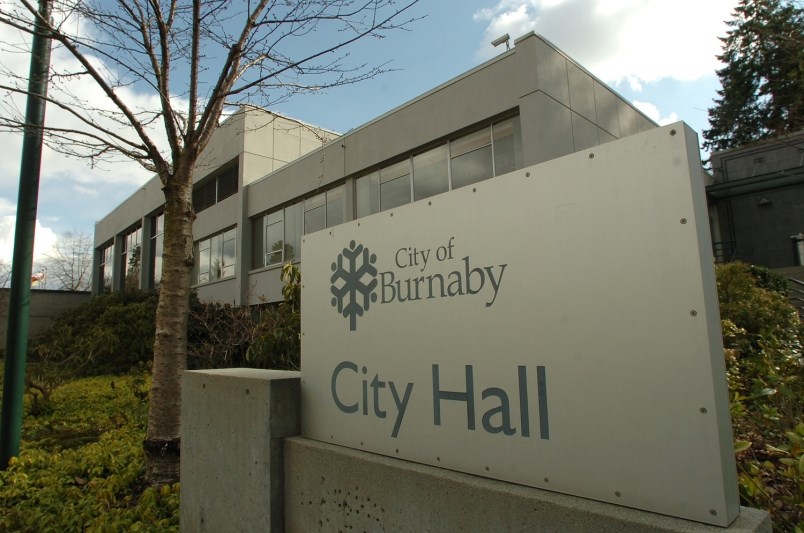 The city’s request for proposals for interest in the development of non-market housing on two designated sites went live on the B.C. Bid website recently.

The reserve currently sits at $1.32 billion, up from $1.10 billion the year before, states a staff report.

According to Noreen Kassam, the city’s director of finance, the increase is largely due to the construction boom in Burnaby, specifically the density bonus money the city has received from developers. (In exchange for extra density, developers pay into a reserve that’s used to build community amenities such as parks and non-profit housing.)

Burnaby raked in $1.05 billion in permit values last year, beating its previous record of $879 million in 2015.

The city is one of two cities in B.C. – along with Langley – to operate debt-free, noted Kassam.

“We’re able to fund projects within our reserves and then repay them back, so we don’t have to (incur) external debt and the citizens don’t have to pay through property taxes,” she said.

While some critics have asked the city’s billion-plus dollars be used for affordable housing or lowering property taxes, Kassam said most of the funds are allocated or restricted. She gave the example of land sales, and how the Community Charter requires cities to put those proceeds into a restricted reserve to buy land.

“We have development cost charges, DCCs. When we collect money from DCCs, they’re collected for a specific purpose and can only be used for that purpose,” she said. “The community benefit reserve was put in place to build amenities for the citizens of the future.”

It comes down to striking a balance, according to the director.

“(The fund is) there for future generations, and if you utilize that money now, then you may not have sufficient amounts for the future.”

It’s not a bad thing for municipalities to carry some debt, according to one expert. Gordon Price, former director of SFU’s city program and former Vancouver councillor, said without it, the economy might not be as “productive” as it could be.

While building up a long-term fund in order to support future infrastructure is a “perfectly reasonable argument,” Price sees why it could irk some residents.

At the end of the day, he suspects Burnaby voters will be pleased with the city’s finances.