Board upholds firing of Burnaby fraud investigator for media leaks

Sylvie Therrien said she was fired for blowing the whistle on government wrongdoing
Oct 23, 2019 9:03 AM By: Cornelia Naylor 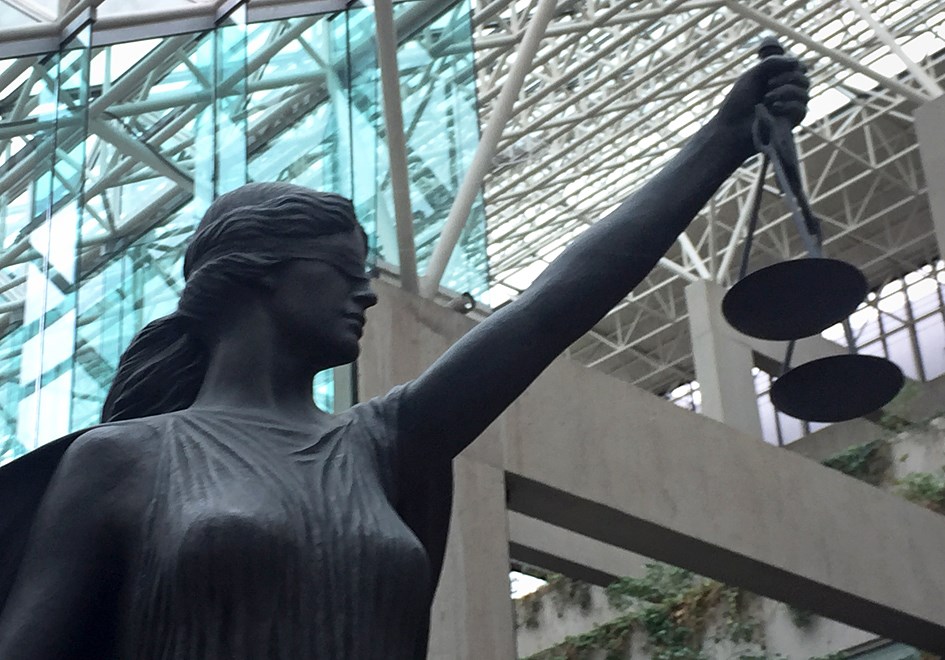 The federal labour relations board has upheld the firing of a former Burnaby government fraud investigator who leaked details to the media about her department’s apparent “quota system” for rejecting employment insurance claims.

Sylvie Therrien caused a stir in the House of Commons in February 2013 when she passed on information to a Montreal newspaper about how Service Canada’s so-called “integrity services” investigators had been tasked with finding ways to disqualify people from benefits to save money.

The documents revealed staff were expected to hit an annual average of $485,000 in recovered or unpaid EI benefits.

The revelation sparked outrage among the NDP and Liberal opposition, who accused the then-Conservative government of conducting a “witch hunt” against the unemployed

An internal investigation soon traced the leaked documents back to Therrien, who was working in Burnaby at the time.

She was fired in October 2013 and filed a grievance with the Federal Public Sector Labour Relations and Employment Board that same month, challenging her termination.

The board finally made a decision on the case on Aug. 23.

Released on Friday, the ruling dismissed Therrien’s grievance – nearly six years after it was filed.

Whatever the news media may have dubbed her, the labour relations board ruled Therrien was not a whistleblower as far as the law is concerned.

Adjudicator Steven Katkin said public servants legally owe a duty of loyalty to the Government of Canada in order to “promote an impartial and effective public service.”

Citing the Supreme Court of Canada, Katkin said the so-called “whistleblower defence” is only available in certain circumstances, like if the government was engaged in illegal acts, if its policies jeopardized the life, health or safety of public servants or others.

The whistleblower defence could also apply in other categories of wrongdoing, Katkin said, including a misuse of public funds, gross mismanagement in the public sector or directing a person to commit wrongdoing.

Therrien had argued she fell within the life, health or safety category because the situation in the department had affected her own health and well-being, but Katkin said she had presented no evidence to that effect.

Therrien also argued she had spoken up because Service Canada had engaged in gross mismanagement by not allocating public funds where they should have been and that it had “looted” the EI fund.

Katkin, however, said Therrien had provided “not a scintilla of evidence” to prove gross mismanagement in the case.

The NOW has reached out to the board to find out why it took six years to make its ruling.

Therrien, meanwhile, has not yet exhausted all the legal avenues open to her, including an appeal to the federal public sector integrity commissioner.

The commissioner’s office had said earlier its hands were tied because she had filed a grievance that touched on similar issues, but the Federal Court of Appeal ruled in 2017 that the integrity commissioner had erred in that conclusion and should reconsider her complaint.