Kelly, the latest appointment to the board, worked on the Kinder Morgan file and submitted evidence to the NEB
Aug 21, 2015 3:26 PM By: Jennifer Moreau 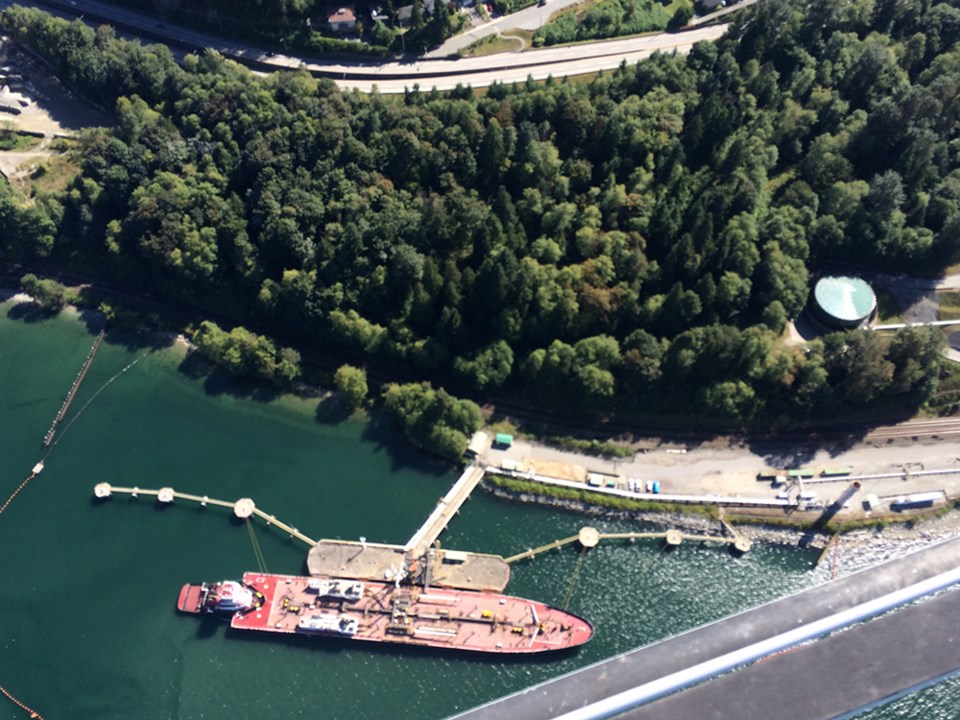 The National Energy Board is postponing the Kinder Morgan hearing until further notice because Steven Kelly, the board’s most recent appointee, is a consultant who worked on the Trans Mountain pipeline file.

The NEB announced the news late on Friday, stating the oral summary arguments, which were set for Aug. 24 in Calgary and Burnaby in September, are now postponed and Kelly’s evidence will be stricken from the hearing records.

NEB spokesperson Tara O’Donovan confirmed Kelly is not on the three-person panel that is reviewing the Kinder Morgan file and said his appointment doesn’t start until Oct. 13.

When asked if the NEB considered Kelly’s appointment a conflict of interest, O’Donovan declined to comment, except via email.

“There can be no question that public confidence in the impartiality of tribunal decision-makers is integral to the administration of justice,” she wrote. “The dual role of Mr. Kelly, as a person who prepared evidence in this proceeding and as a future board member, may raise concerns about the integrity of this hearing process. With this in mind, the panel has decided on its own volition to strike all evidence prepared by or the under the direction of Mr. Kelly from the hearing record.”

Kelly of IHS Inc. worked as Kinder Morgan’s main energy consultant, and he presented an argument the project would bring higher netbacks (or profits). In an earlier interview with the NOW, pipeline opponent Marc Eliesen, a former deputy energy minister in Ontario and Manitoba, criticized Kelly for giving contradictory evidence, since Kelly argued against using netback analysis in a previous NEB hearing.

The NEB’s hearing panel is also asking Kinder Morgan to identify all evidence Kelly was involved with and advise the board if it plans to replace that evidence.

It’s not clear when the hearing will continue at this point, but intervenors don’t need to file their final argument by the Sept. 3 deadline.

The Conservative government, not the NEB, chose Kelly for the seven-year appointment and announced it on July 31.