Burnaby approves 'bold' climate plan to near carbon neutrality by 2050 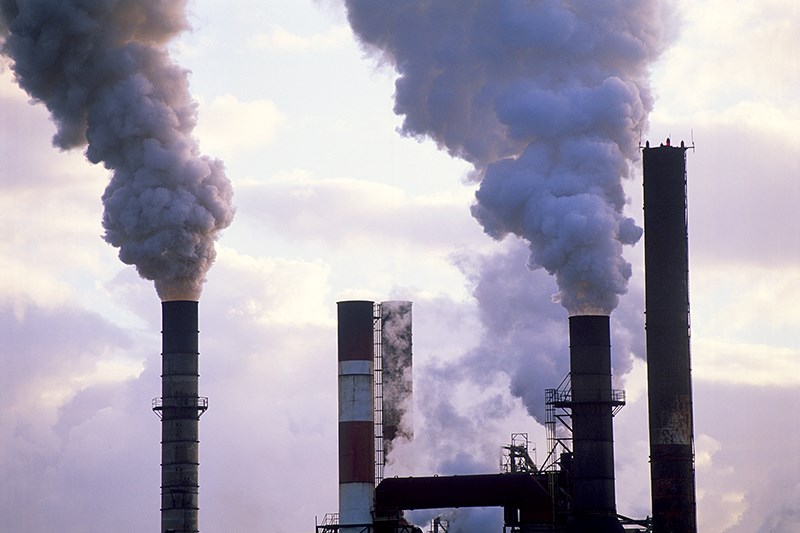 The city’s plan, which was finalized for council’s review at last month’s environment committee meeting, carves a path for reducing community emissions by 45% by 2030 and 75% by 2040. The plan also intends to get the city as near as possible to carbon neutrality by 2050, a task city staff admitted is currently out of reach.

“Transitioning to carbon neutrality will enhance our environmental health, resilience and sustainability,” said Mayor Mike Hurley in a news release. “This framework will build on the progress we’ve already made and capitalize on Burnaby’s strengths of compact growth, frequent transit and abundant green space.”

The targets are in line with worldwide goals set by the Intergovernmental Panel on Climate Change, a United Nations body that puts out annual reports on the matter.

To achieve the goals, the city has outlined seven “big moves,” each of which comes with a set of “quick-start actions.”

Some of the more specific actions include increasing electric vehicle charging stations on the street and at civic facilities, as well as requiring charging stations at commercial properties. It also includes passing new regulations and removing policy barriers to low-carbon and zero-emission buildings.

The policy will also see the city develop a city-wide strategy for building retrofits for net-zero emissions, though a staff report acknowledged the significant challenges in achieving that goal. On the one hand, the policy levers aren’t currently available to mandate those retrofits, while on the other hand, funding the retrofits would hit the city’s bank accounts hard.

The city is also looking to significantly increase the urban forest on public land and expanding streamside areas, which would both contribute to localized cooling – one line of protection against potentially deadly heat waves.

“To achieve our targets, we need to incorporate climate action into all the decisions we make in Burnaby,” said Coun. Joe Keithley, chair of the environment committee and the city’s sole Green Party councillor.

“Whether we’re building out our sidewalks and core bike network or setting new policies for low- and zero-carbon construction, making wise actions today will put us on the road to success in the years ahead.”

The city is also looking to set an example for the community by approving an internal energy strategy. The strategy is intended to achieve carbon neutrality among corporate operations by 2040.

The city’s largest emitters are buildings and its fleet of vehicles, both of which the city aims to convert into low- and zero-emissions through replacements and retrofits.