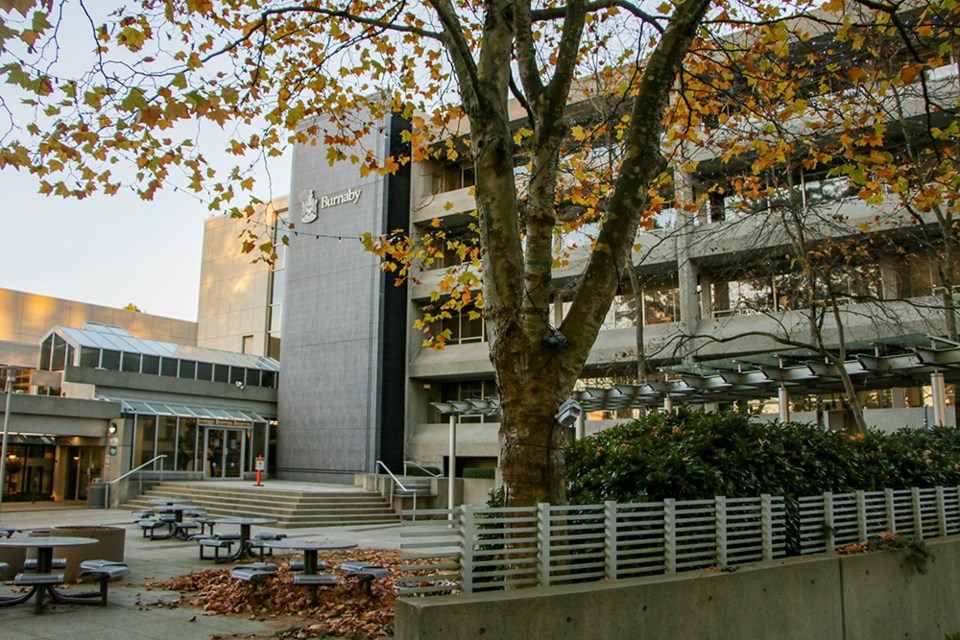 The City of Burnaby has begun to recall some of its unionized workforce after laying off more than 1,500 workers in mid- to late-April due to COVID-19-related revenue losses.

But city spokesperson Chris Bryan said it’s still too early to say how many of those workers have been called back to their positions.

“The reason? It’s still very fluid. The high-level framework for recovery was approved by council last week, and staff are now in the midst of preparing a detailed plan for council which will look at timing of re-opening of various facilities and what would be required to get it done in each case,” Bryan said in an email statement.

“Determining the number of staff needed can only be done after we finalize our decisions regarding what programs and facilities will be available and to what extent programs and services will be offered. We will be happy to provide you with numbers when we have them, hopefully within the next couple of weeks.”

The layoffs stirred some frustration from the union, as exempt staff – managers working for the city – remained untouched while roughly 40% of the union’s membership received layoff notices.

Mayor Mike Hurley explained at the time that, with larger severance payouts, it could be more costly to lay managers off than to keep them on. He also said management was being kept on to plan for the city’s recovery.

Hurley noted the city has lost upwards of $5 million per month as a result of the COVID-19 pandemic, and the layoffs don’t even cover the entirety of the losses. The remainder was expected to be covered through the city’s operating reserves.

The union also praised the city for agreeing to pay staff until near the end of May if they had received layoff notices.

Opinion: This is how even young people are destroying their hearing
May 9, 2021 8:38 AM