Burnaby company looks ready to go on a hiring binge

If Kevin Chaplin had his druthers, his company’s medical device would have been given the green light from European regulators by the tail end of 2018. Nonetheless, with the CE marking in hand as of June 30, the CEO of Burnaby-based Kardium Inc.
Jul 1, 2020 6:18 AM By: Tyler Orton 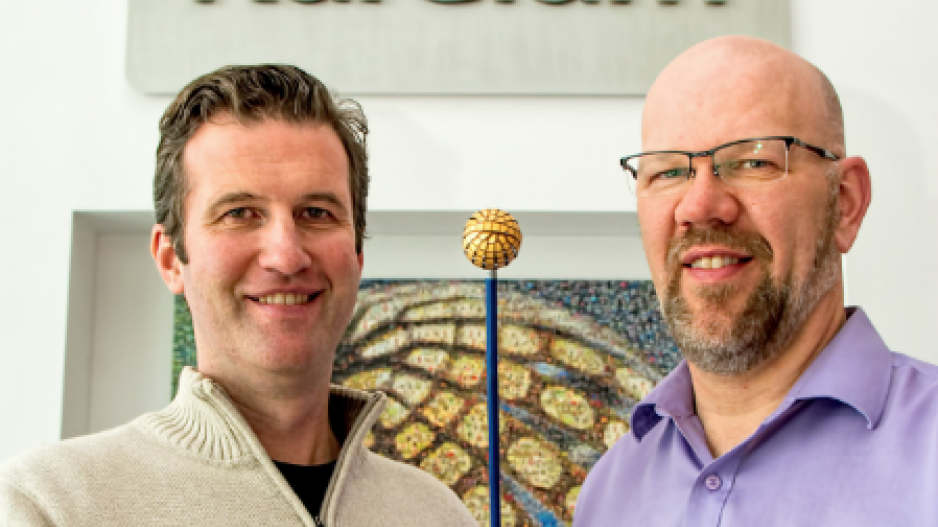 If Kevin Chaplin had his druthers, his company’s medical device would have been given the green light from European regulators by the tail end of 2018.

Nonetheless, with the CE marking in hand as of June 30, the CEO of Burnaby-based Kardium Inc. is now working out a plan to fly with his team to Germany to oversee the launch of the tool aimed at more efficiently treating atrial fibrillation (the European Union is allowing Canadians to travel within its borders, but Americans and Russians, among others, still face restrictions).

“They [EU] introduced a whole range of new device rules, which caused every device-maker essentially that was certified in Europe to have to get recertified. So that caused a huge backlog in the approvals process,” said Chaplin, referring to overhauls to the EU’s medical device regulations that went into effect in late May.

“Unfortunately [it took] longer than we expected.”

Kardium’s Globe Mapping and Ablation System had originally gone through a study for certification more than two years ago but only received the coveted CE marking this month.

The company has now formed a branch office in Germany to begin selling the devices stamped with the CE marking to European electrocardiologists treating atrial fibrillation, an irregular heartbeat that can lead to heart clots, strokes and heart failure.

It’s the most common form of arrhythmia, according to the Heart and Stroke Foundation of Canada, affecting an estimated 350,000 Canadians.

The device is about one-metre long and features a handle at one end to control it and an array of electrodes at the other end.

Doctors insert the device into patients via a needle in the groin area and insert a small tube into the femoral vein, through which the device’s electrodes travel up to the heart.

The electrodes map the heart’s activity and then burn tissue inside to create scarring, stop the bad electric signals and return the heart to its normal rhythm.

Kardium’s has 122 electrodes, which can reduce the process from about four hours to about one hour.

The equipment used for current procedures costs about US$8,000 to US$12,000 per procedure.

Kardium’s costs for the one-time-use device will be comparable to that.

Chaplin said he expects sales to begin in Europe in a few weeks, while Kardium plans to undertake a U.S. Food and Drug Administration study next year to pursue certification in North America.

Certification on this side of the pond is still likely about three years away.

All the manufacturing will be done in Burnaby and the company intends to boost its 160-person headcount as manufacturing output increases.

“It’s important for us to control every aspect of the manufacturing of the device. We think we can build a high-quality medical device here in Vancouver rather than outsourcing to some other manufacturer,” Chaplin said, adding the pandemic initially caused some hiccups in the supply chain.

Beyond expanding the manufacturing side of the business, Chaplin said the marketing team will be based on the West Coast while the local engineering team will continue to refine the device’s hardware and software.

“It marks a change of our company from an RnD [research and development] stage into a commercial sales organization,” he said.