A Burnaby couple will not be getting their 50 bucks back after being fined for banging pots and pans in their Brentwood-area condo late into the night.
Mar 5, 2020 8:36 AM By: Cornelia Naylor 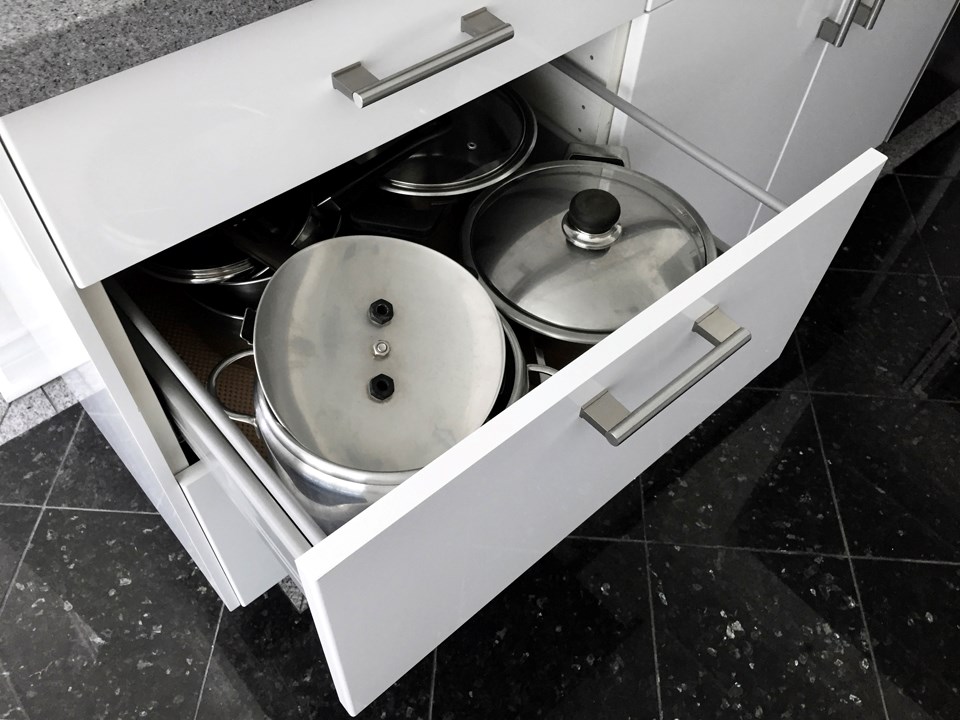 A Burnaby couple will not be getting their 50 bucks back after being fined for banging pots and pans in their Brentwood-area condo late into the night.

Shih Ting Hsu and Ching-Yi Hsu were fined $50 last May by the strata at their Douglas Road apartment high rise, according to a ruling by the B.C. Civil Resolution Tribunal last week.

On April 17, the strata got an emailed complaint from an unnamed neighbour who said there was excessive noise coming from the couple’s apartment at 11:15 p.m., according to the ruling.

The complainant described the noise as “pots and pans banging and footsteps, as if someone were walking in heels” and said it had been going on daily for weeks, lasting until midnight.

The couple paid the fine for violating the strata’s noise bylaw but then applied to the tribunal to have their money reimbursed and for the tribunal to order the strata to stop falsely accusing them of making noise.

The couple denied they were noisy and said they were being treated unfairly because the strata’s representative in the dispute lives in the condo below them.

But tribunal member David Jiang called that claim “speculative and unsupported by any evidence.”

Jiang also said the couple’s claim that they weren’t noisy was contradicted by a video recording of their door taken by the anonymous complaining neighbour.

“I find the audio sounds like pots or pans occasionally hitting each other and the noise appears to come from the owners’ strata lot,” Jiang said.

He also noted there was a history of noise complaints against the pair.

The couple argued there “must be scientific instruments involved if there is to be proof of excessive noise,” but Jiang disagreed.

“The test of whether noise is unreasonable or a nuisance is based on a standard of reasonableness, after considering all of the surrounding circumstances,” Jiang wrote in his ruling. “There is no requirement that a noise reach a certain decibel range or other measurement in order to be considered unreasonable.”

Jiang dismissed the couple’s claim for reimbursement of the $50 and declined to order the strata to stop accusing them of making excessive noise.