Burnaby city and RCMP staff may soon have an advantage in the region’s tight child-care market.
May 19, 2020 4:11 PM By: Dustin Godfrey 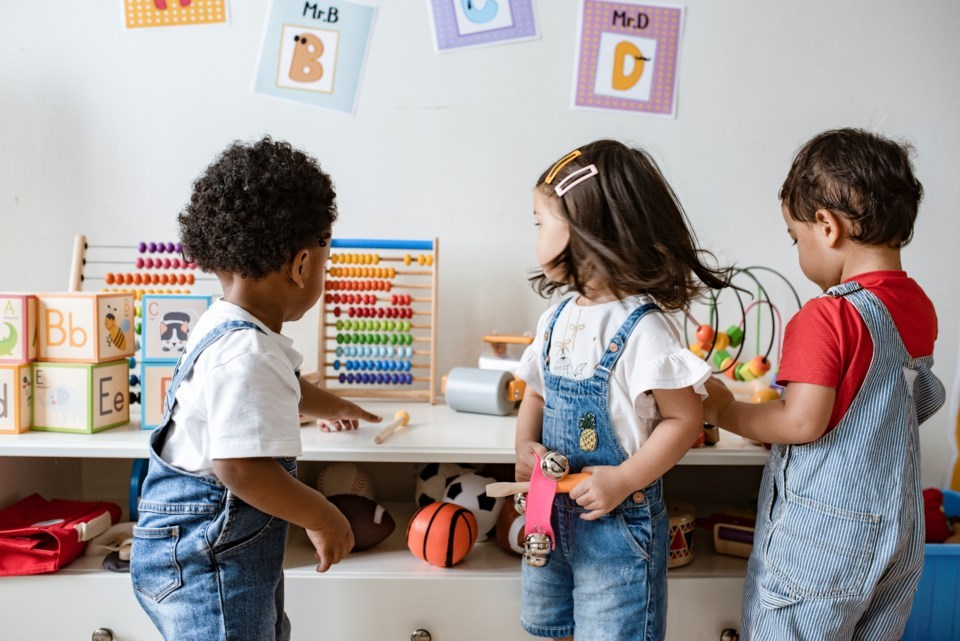 Burnaby city and RCMP staff may soon have an advantage in the region’s tight child-care market.

A proposed city-owned child-care facility that would prioritize city and RCMP staff cleared one hurdle, as the city’s finance committee passed the proposal, which includes a $3.5-million investment from the city’s capital reserves, on to council for consideration.

According to a staff report, the estimated $3.5 million to build a wood-framed 5,500-square-foot facility would be significantly offset through grants from the provincial government. That grant, valued at $40,000 per child-care space, would offer the city up to $2.28 million for a 57-space centre, cutting the city’s share of the cost to just over $1.22 million.

Staff said the city has already applied for that funding, since applications are approved twice per year – once in May and once in November – but added that the application can be rescinded should council decline to approve the proposal.

The idea was spurred by an October 2019 staff survey to which 361 employees responded. Of those employees, 197 reported having children aged 0 to 5, and of those with young children, 73% said they would use city child-care services for a “reasonable and affordable” charge.

“I have been on a waitlist for 18 months for a licensed daycare. I was unable to come back to work from maternity leave and had to use two months of deferred vacation as I was unable to secure child care,” reads one comment in response to the survey, while another respondent said they had difficulties finding a program that would accommodate an 8 a.m. start time at work.

Some staffers noted the yearslong waitlists at many affordable child-care centres, while others said it would simply be more convenient to have a centre near to work. Several told the city it would improve employee morale and retention.

That property, which totals nearly 17,000 square feet, is currently occupied by a 1925 residence, which staff noted has some limited heritage value but is also in poor condition and would require demolishing. Staff recommended the city find a way to recognize the heritage of the property if it is chosen as the site for a child-care centre.