The province is currently developing guidelines for holding votes during the pandemic, but it's still not clear when those guidelines will be completed
Jul 6, 2020 11:05 AM By: Dustin Godfrey 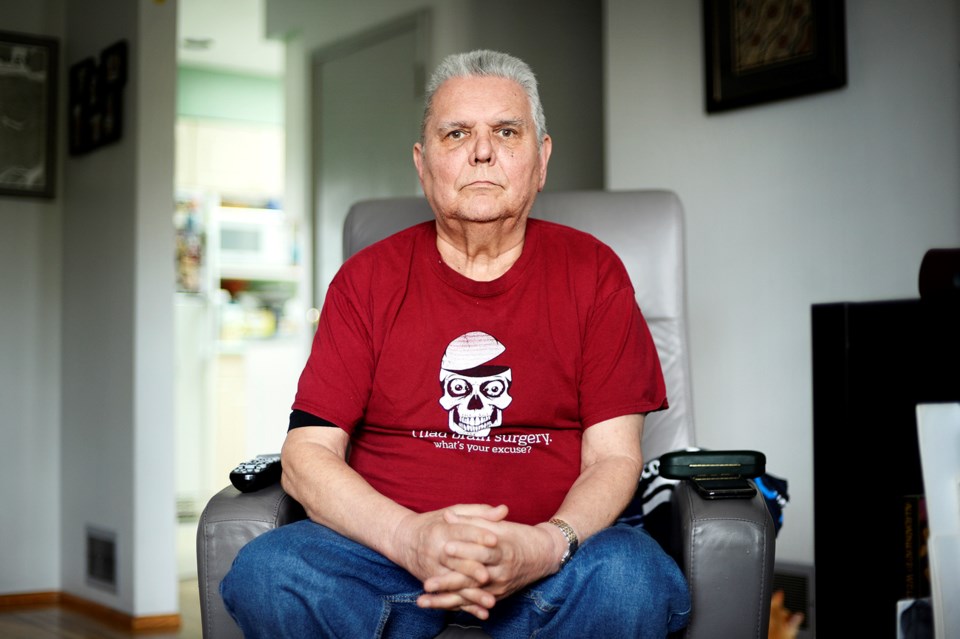 The provincial government is recommending the City of Burnaby hold off on a council byelection until guidelines on how to hold such an election during the pandemic have been developed.

The byelection is expected to fill the seat of Nick Volkow, an eight-term councillor who recently died of brain cancer. According to provincial laws, a byelection is required to fill a vacancy that opens up prior to an election year.

To kick off the byelection, the city is supposed to appoint a chief election officer, but city staff is recommending that be put off for now, citing concerns around COVID-19. For instance, strict rules on large congregations of people could put a chill on voter turnout, while lifting those rules would create a potential hazard for voters.

According to a staff report to council, the Ministry of Municipal Affairs has deferred byelections in Victoria, Rossland and Lytton, as well as a referendum in Kamloops, to protect residents from COVID-19.

The staff report noted city clerk Kate O’Connell reached out to the ministry to ask about guidelines for votes held during the pandemic. In response, the ministry indicated it was in the process of developing those guidelines and recommended the byelection be deferred.

Staff passed that recommendation on to council ahead of Monday evening’s regular meeting, saying it is “not practicable” to hold a byelection without the guidelines.

The election guidelines are being developed by Elections BC, the Ministry of Municipal Affairs, the Local Government Management Association and the Union of B.C. Municipalities, according to the staff report, and development is still in early stages. Staff noted there is still no clear timeline for when those guidelines are expected to be completed.

Once the guideline is completed, staff will devise a safety plan for the byelection and bring a report to council.