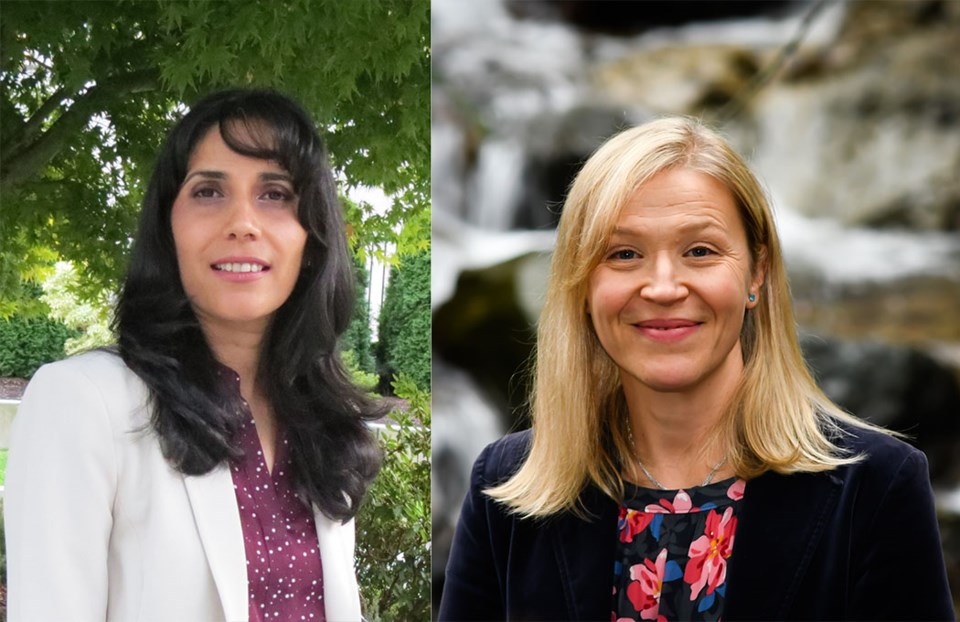 The slate announced their nominations on Monday, Feb. 22, calling the nominees representative of “a growing interest to improve diversity on city council in Burnaby.”

“I’m very excited to see these candidates nominated, knowing what they could bring to this council,” Joe Keithley, the slate’s sole elected councillor, said in a news release.

Keithley pointed to Chaudry’s experience as a BC Greens candidate in last fall’s provincial election and Rossiello’s experience on civic committees, community organizations and at the BC Greens’ Burnaby North riding association as indicators of their ability to effectively navigate a campaign and politics in general.

“Co-coordinating Burnaby’s homeless count was a rewarding experience that showed me how community members can come together to ensure our most vulnerable neighbours are not overlooked,” Rossiello said.

“The Burnaby Green Party and I firmly believe in collaboratively working with our community and facilitating solutions to the challenges facing the city of Burnaby together,” Chaudry said in a news release.

The slate noted Keithley and independent Mayor Mike Hurley have worked closely on a number of local issues, and electing more Burnaby Greens to council would give the party more weight when working with other councillors.

The byelections have not yet been called, but the city has been preparing bylaws around voting in the pandemic, including adding more advance voting dates.

The byelections were made necessary after two city councillors – Nick Volkow with the Burnaby Citizens Association and recent independent Paul McDonell – died within a few weeks of one another last summer.

City council has been operating with just seven councillors since then, and it is required by law to hold byelections to fill the vacancies before the 2022 general election.

The byelection is expected to be held sometime this spring.

Byelection to fill two vacant Burnaby council seats could come as late as May
Oct 26, 2020 2:24 PM

Burnaby to ditch secrecy sleeves for byelection ballots due to COVID
Nov 24, 2020 10:34 AM
Comments