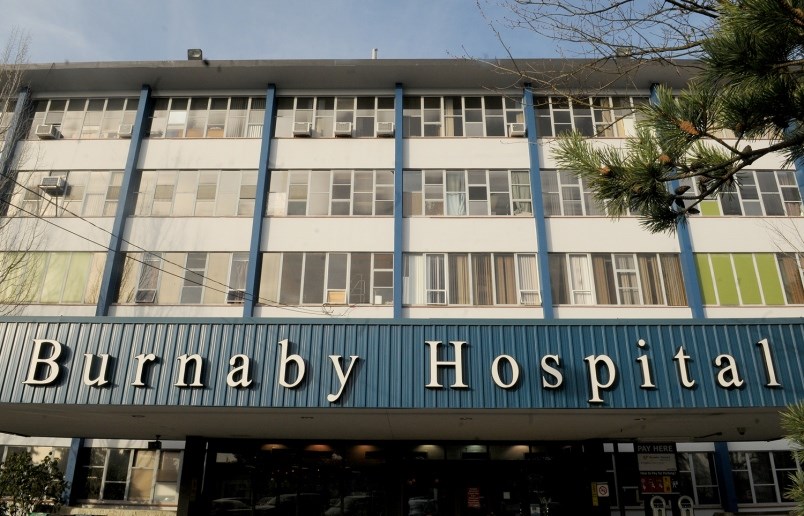 Those struggling to access support for mental health and substance use in Burnaby and other Lower Mainland cities will now have another resource.

Dan's Legacy Foundation's free mental health and substance use outreach is being expanded to Burnaby, Surrey Memorial, Royal Columbian and BC Children's Hospitals.

Counselling services are available through the foundation for those aged 15 to 25 who have experienced trauma, mental health or substance challenges, as well as their families.

The expansion is being supported by a $1.35-million grant provided by the province and now, the foundation will be able to have 10 therapists, two social workers and two youth outreach workers.

“The emergency counselling services that Dan’s Legacy provides are vital to youth at one of their greatest times of need, and I’m grateful to the foundation for enhancing this service to support more British Columbians during the pandemic, and after.”

Young people, as well as their families, that can't afford therapy services are able to receive support through Dan's Legacy Foundation counselling bursaries.

"Dan the man" or "Danno," as he was known, survived sexual abuse as a teenager and turned to drugs to try and numb his pain.

Dan had been able to get help from substance abuse recovery programs on two occasions but didn't have access to one-on-one therapy, which isn't covered by provincial health services.

Dan tragically lost his life when he overdosed and died at 19 years old.

The foundation became a federally registered Canadian charity in 2006, followed by providing its own therapeutic programs in January of 2014 under the name of Dan's Legacy.

The newly-announced expansion comes at a time when many more are struggling to cope with COVID-19 restrictions and public health orders across B.C.

The foundation's counsellors say they have seen a large increase in hospitalizations for overdose, suicide attempts, anxiety and psychosis in their youth clients.

There has also been a 50 per cent uptick in referrals from other agencies to its trauma-informed counselling and wraparound programs.

“There is a very short window of opportunity when a youth in crisis is asking for help," Dan's Legacy Foundation Executive Director Barbara Coates added in the statement.

“In the past two years, our pilot program has shown that when we can get in front of a youth immediately and connect them to our counselling program and wraparound support, the successful outcomes for young people in terms of increased stability and positive mental health doubles. We’re grateful for the support of the ministry and pleased to see the government putting more resources toward harm prevention.”

If you or someone you know needs support and help, you can contact Dan's Legacy Program Director Tom Littlewood at tom@danslegacy.com or by calling 604-999-9136.