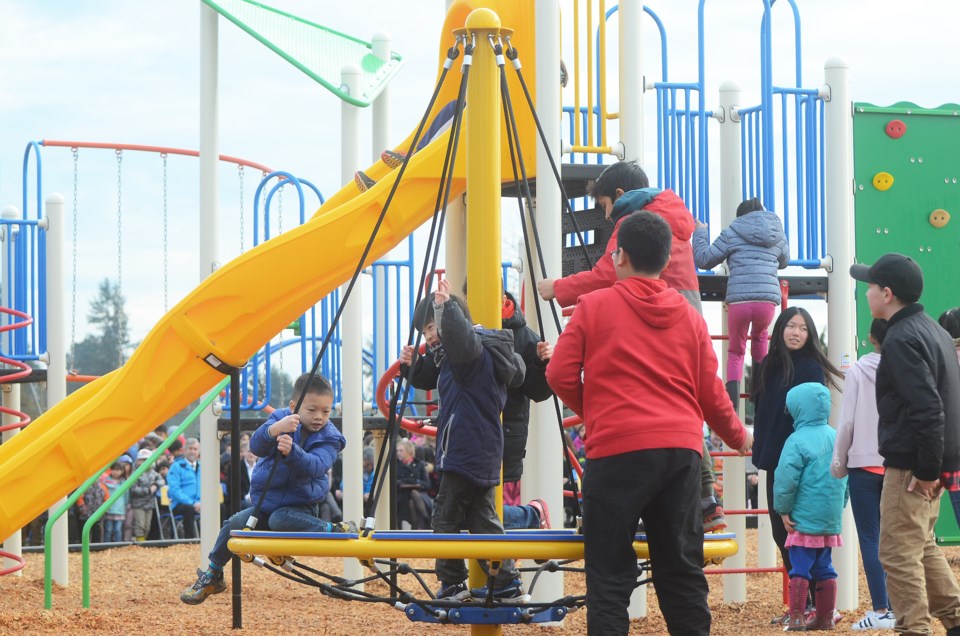 City council hastily passed the pair of measures in a special meeting Friday afternoon, along with approving rescheduling council meetings, typically starting at 6 p.m., to 4 p.m. The fines and purchasing power changes involved amendments to the parks regulation bylaw and the routine transactions bylaw.

In an amendment to the parks regulation bylaw, council approved a $500 fine for people violating section 22 of the bylaw, which prohibits violating any bylaw, rule, regulation or notice in parks. Section 22 did not previously have any fine attached to it.

In its response to the COVID-19 pandemic, the city has closed numerous public facilities, including playgrounds, sports facilities, sports fields and courts and other amenities.

“Despite the closures and placement of notices and signage, there remains a concern about noncompliance and the need for measures to address non-compliance,” reads a staff report.

Council also approved, unanimously and without comment, an amendment to the routine transactions bylaw, temporarily granting city manager Lambert Chu the authority to approve purchases of up to $1 million. Currently, the limit on Chu’s purchasing authority is up to $500,000, and the amendment will only apply for six months before needing another bylaw amendment.

Any purchase of $250,000 or greater goes above the purchasing manager, for Chu’s approval, and anything above $1 million will need to go to council for approval.

Typically bylaw amendments require at least two meetings for council’s approval, typically getting a tentative approval from council in the first meeting before final approval later on. But both amendments were pushed through hastily in a special council meeting Friday afternoon, receiving jumping through all bureaucratic hoops in one sitting.