This comes after a trial period with the city's bike patrol using body-worn cameras
Jan 18, 2021 4:26 PM By: Dustin Godfrey 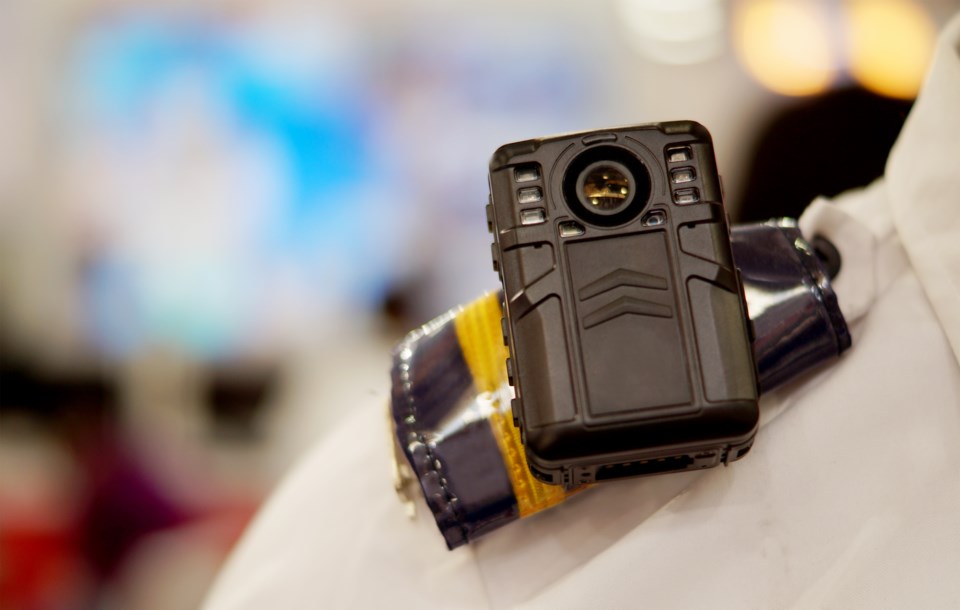 Body cameras have increasingly been in the spotlight in recent years, with calls growing for police to be equipped with the video recorders to increase accountability. The calls have come amid increasing awareness of police brutality against unarmed Black and Indigenous people.

The City of Burnaby would be unable to make the local RCMP detachment implement body cameras, but it can equip its own bylaw officers in what may be a first in Canada.

The matter still needs council approval, but the city posted a request for proposals (RFP) to the BC Bid website, writing that it is seeking a two-year contract with a service provider to implement and maintain body cameras, with the option for up to three one-year increases. The city is looking to implement the cameras early this year.

The city completed a body camera pilot program on Mar. 1, 2019, according to the RFP, and the city is seeking to continue using cameras in its bylaw bike patrol and to expand the use beyond park space, including in warming centres and on public streets.

The cameras will be worn by all bylaw enforcement staff, according to the RFP. The city does not currently have any body-worn camera (BWC) systems in use.

“BWCs will allow officers to video and audio record their daily activities while on duty, and the recordings to be preserved and accessed by designated personnel. Body-worn cameras will enhance the department's ability to accurately capture events as they occur,” reads the RFP.

“The goals of this system is to provide for officers’ safety and to increase transparency with citizens.”

Among the services required by the city are the hardware involved, training in using the cameras, storage of footage and technical support.

Mayor Mike Hurley said he was surprised by the attention paid to the RFP, which has received coverage in Global News and the Globe and Mail. He also distanced the move somewhat from the issue of body cameras for police.

“(It’s) not related to policing or anything like that, just a trial project to see how it would work for our own staff, our bylaw officers,” Hurley said. “The staff that used the body cams, the bike patrols, I’m told they liked it.”

He noted those bylaw officers didn’t use up a lot of data because they only turn the cameras on where there may be conflicts.

Hurley said he would like to see police be equipped with body cameras as well, but noted that is beyond the reach of city hall’s powers.

While the move isn’t entirely connected to body cameras for policing, Hurley said the issue is still about transparency and accountability “from both sides.”

“Whether we like it or not, when you go into a situation these days, most situations are recorded now in some form,” he said. “The full picture is important to have."