City seeking consultant to study project that could contribute to carbon neutrality goal
Jan 27, 2020 11:30 AM By: Kelvin Gawley 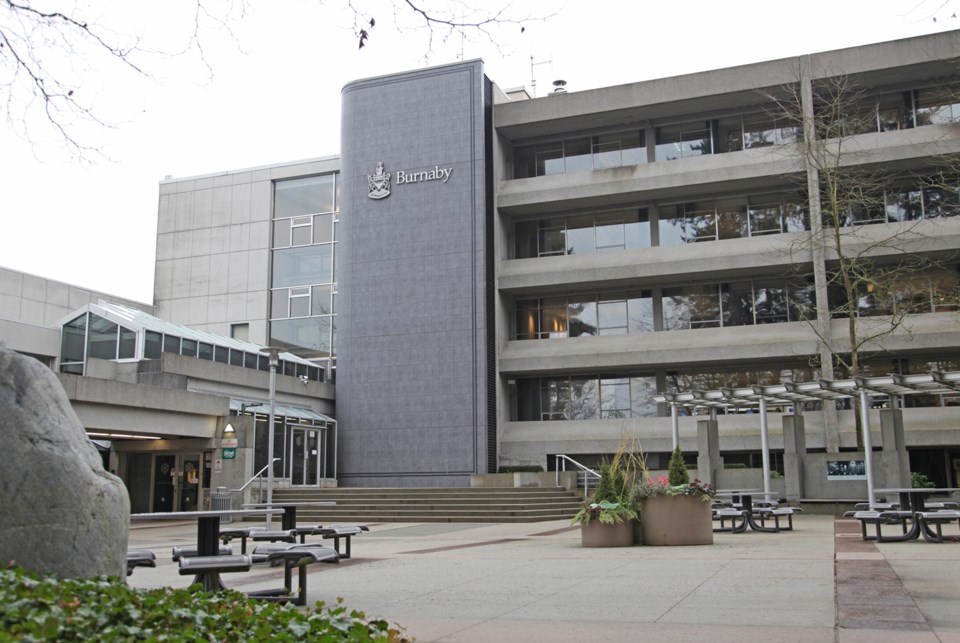 Burnaby council is officially opposing Canada Post's proposed changes to home delivery, which would phase out door-to-door service in the next five years and replace it with community mailboxes.File/BURNABY NOW

Part of the City of Burnaby’s mission to reach carbon neutrality by 2050 could involve installing solar panels on city hall.

The municipality has issued a request for proposals, looking for a consultant to study the potential project.

The RFP comes just four months after Burnaby city council declared a climate emergency and committed to radically reducing greenhouse gas emissions over the coming decades – 45% below 2007 levels by 2030 followed by a 75% reduction by 2040 and full neutrality by 2050.

City staff have yet to deliver a detailed plan for how the city could achieve those goals, but the RFP notes solar panels on city property could play a part.

The consultant will be asked to study the feasibility of installing solar panels on the main city hall building at 4949 Canada Way, as well as other buildings, parking lots and green spaces on the surrounding municipal campus.

The city may consider installing solar panels on other city properties in the future, the RFP says.

The RFP is open until Feb. 13, with a winner awarded on Feb. 20 and consultancy work expected to begin Feb. 25.