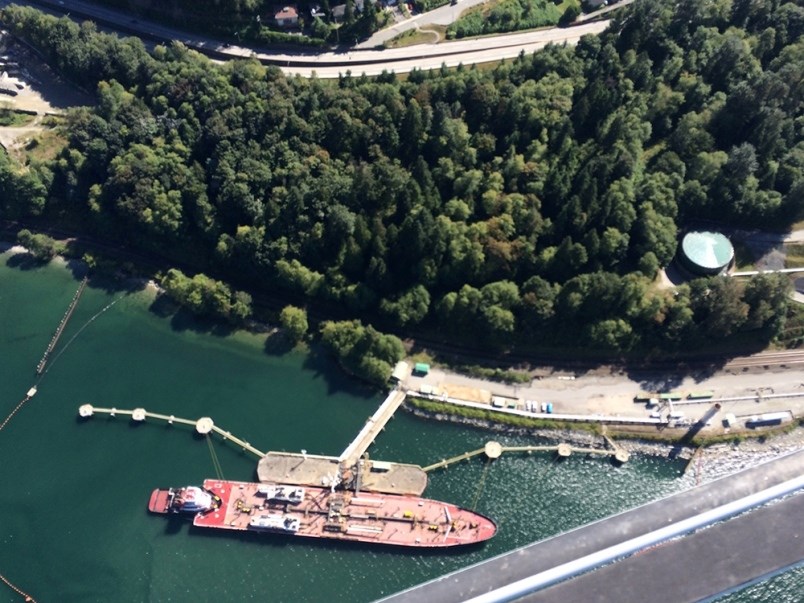 The letter says the city is seeking legislation similar to Bill 21 that was introduced in the Ontario legislature in 2018.

“The City of Burnaby has undertaken a series of measures to reduce carbon emissions and address climate change and its impact in areas within our control,” reads the letter. “Burnaby Council has also taken a strong position against the expansion of the Trans Mountain Pipeline because of its impact on global carbon emissions and climate change. However, the actions that are within our purview are only part of the solution.”

The City of Burnaby has been an intervenor in the National Energy Board's assessment of the Trans Mountain pipeline expansion project.

The letter says that litigation is fair because fossil fuel companies “contribute to climate change, profit from the sale of their products and do not pay for the damages caused by burning oil, gas and coal. The negative effects of climate change include loss of, and damage to, life, property, infrastructure, and environmental assets. The impact of these harms to municipal governments include costs associated with emergency response and mitigation, infrastructure improvements, increased insurance, climate research and monitoring, and public education.”

The letter was prompted by a delegation of environmental groups such as the Burnaby-based BROKE, which opposes the Trans Mountain pipeline project. Other drivers of this request are the Georgia Strait Alliance (GSA) and West Coast Environmental Law (WCEL).

“Burnaby Council continues to be a strong voice for strategies to reduce greenhouse gas emissions and mitigate the effects of climate change,” reads the letter. “We seek your support in taking further action in support of our community.”